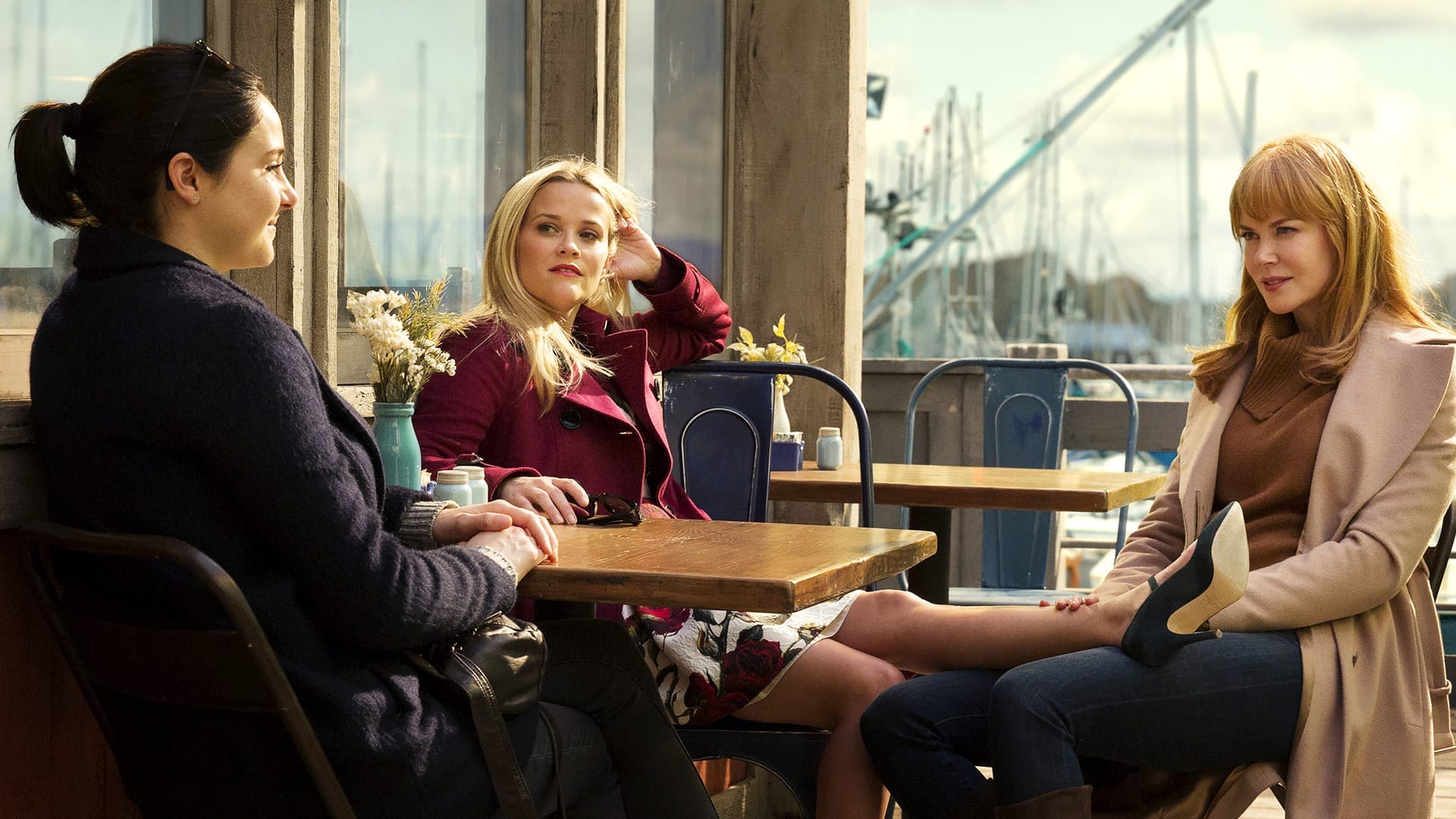 Big Little Lies is the HBO drama mini-series that started airing in February 2017. When I first heard about Big Little Lies, my reaction varied from complete disinterest to “I’ll watch if I’m bored”. I judged Big Little Lies based on its name and its general plot overlay. A story about a group of suburban moms living in a small town with not only big but also little lies between them?! The question wasn’t “where have I see that before” it was, “where haven’t I”? It sounded like a predictable monotone hack-job remake of a series waiting to happen. But I was wrong. I was very wrong.

This HBO mini-series drama which is a novel adaptation surprised me in a good way and it’ll surprise you too. Big Little Lies explores otherwise familiar topics in unexpected ways with unique twists that give it the realness the story possesses. It’s a delicious mix of female friendship, parenting, motherhood, marriage dynamics, social status, secrets and of course, lies. It manages to explore its storyline with subtle and sometimes not so subtle hints of these issues.

The show goes on at a steady and natural pace. Its plot twists are neither shallow nor grandiose in a way a show will make up plot twists to get a reaction from the audience. Instead, they are genuine and surprising in very natural ways. The characters, their lives and their storylines provide each scene with tact and a certain underlying yet comfortable tension. You find yourself relating to the characters and showing empathy that transcends from fiction to similar issues in everyday life. Big Little Lies makes you care. 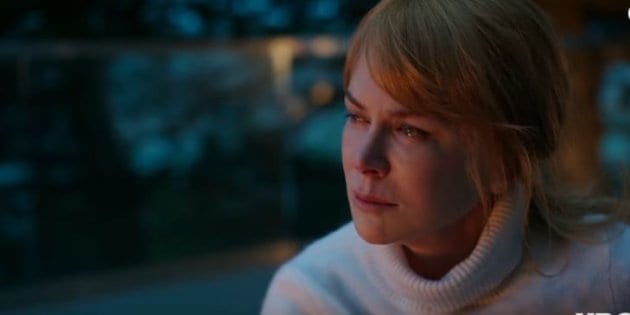 HBO had an amazing cast line up for this mini-series; Nicole Kidman, Reese Witherspoon, Alexander Skarsgård, Shailene Woodley, Zoë Kravitz and other supporting actors. They all gave great performances but the stand out performance was Nicole Kidman. I’ve always known Nicole Kidman as an A-list actress but faintly paid attention to her. After seeing her performance on Big Little Lies, I am a believer!

Big Little Lies is a Must-See for more reasons than one. 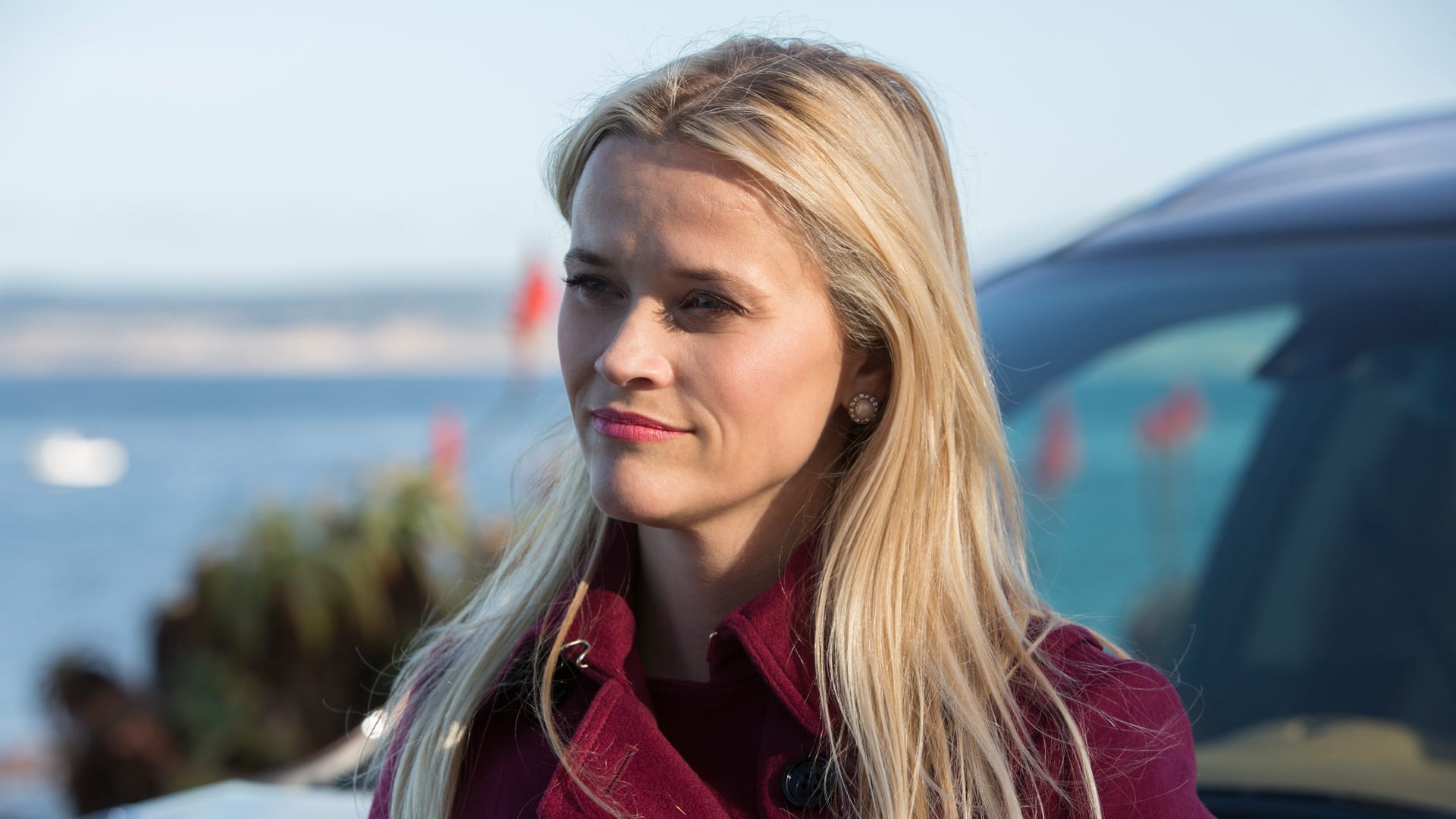 Source of all images: HBO

London: Its Streets, Its Soul