Pink is enjoying quite the renaissance. In fact pink, right now, is positively sizzling hot, hot, HOT! No, not just the award-winning singer…. but the dye itself. It has crowned itself authoritatively, as the sassiest of hues – to be donned head to toe – literally from hair to nails, in any shade, all-year-round. 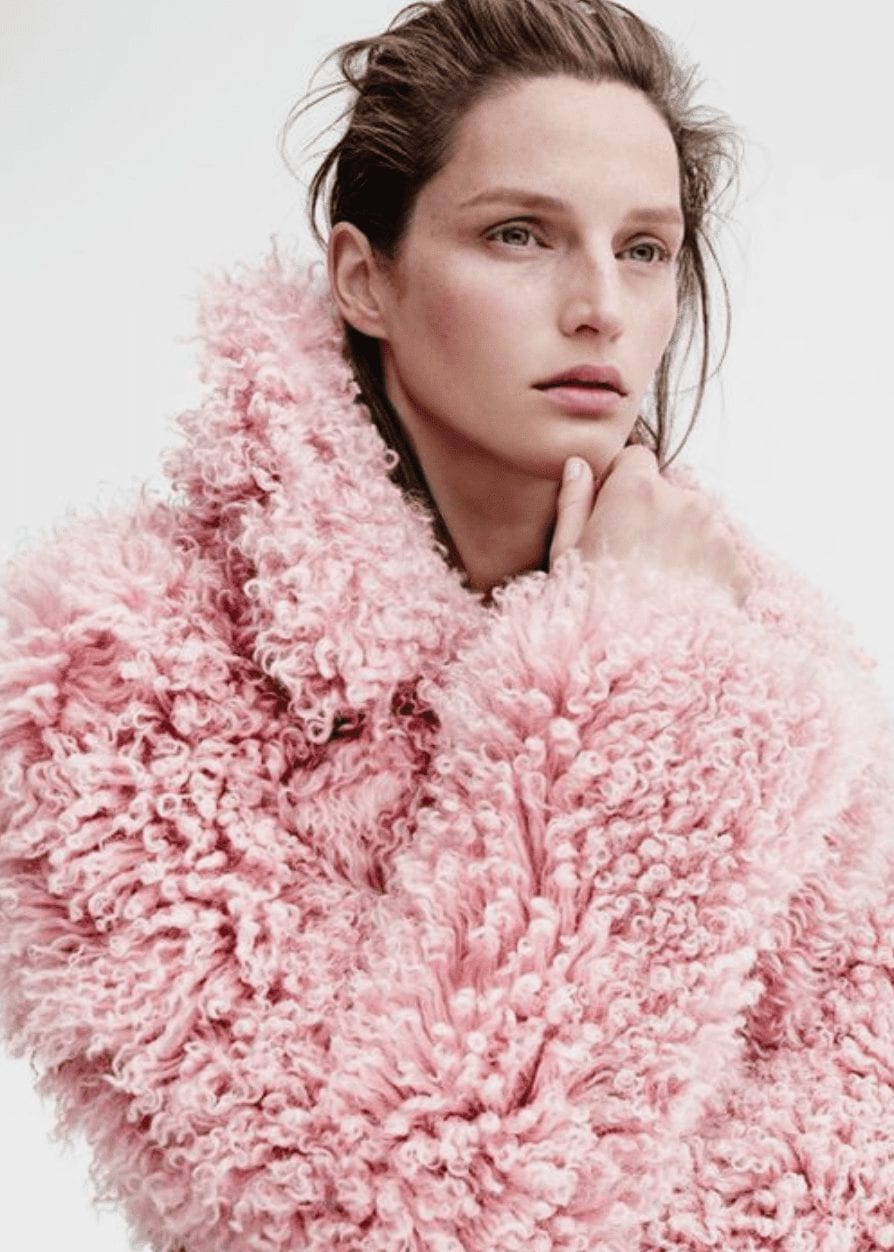 Hang on a minute, isn’t crimson the queen of fashion-foraging this winter? Which then, has more clout, pink or red? Fortunately, we don’t have to choose, clashing one with the other is heartily encouraged by fashion’s hard-core nobility. Phew!

Staking its mighty stiletto into spring summer 2017, pink is still cracking the catwalk whip on the 2018 Gucci, Fendi and Armani stage. There is no escaping this blushing train. And why would you want to? This pink is fierce. This pink has style. This pink has testosterone! 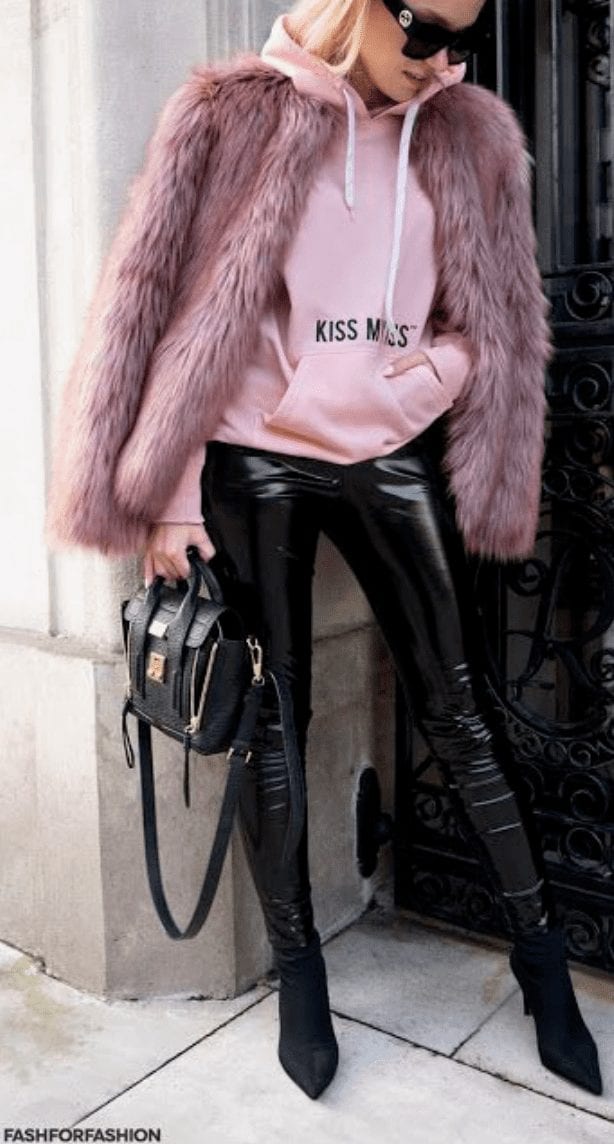 You may think pink is just for girls and blue is for boys, well it hasn’t always been the case. In 1918 gender stereotyping declared that since it was derived from red, it was a stronger color, and so pink was for the boys, and the softer, more delicate blue was decided daintier for girls.

Things started to change after the second world war when men’s uniforms were blue and therefore seen as masculine. And a marketing campaign called, ‘Think Pink!’ was leveraged to convince women to channel their femininity into color. 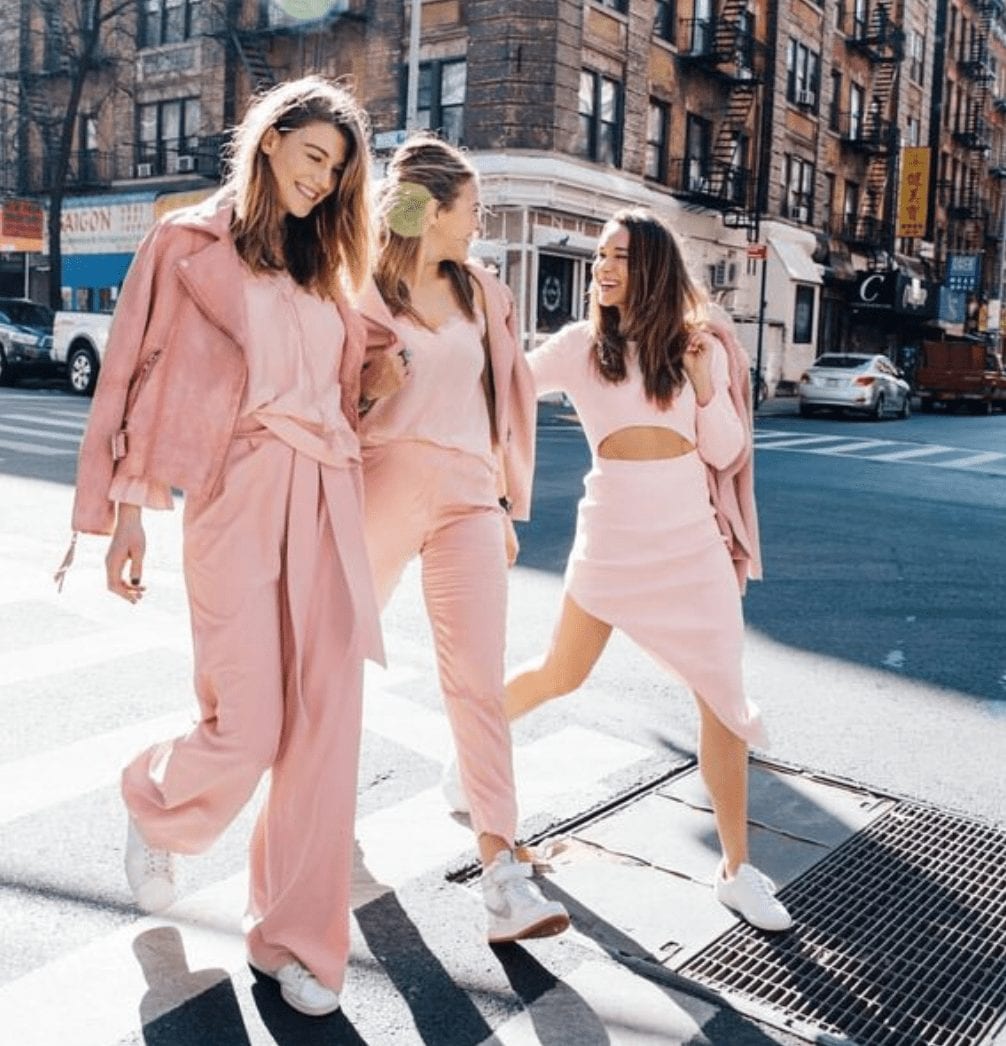 Science also intervened in the 1980’s when new technology allowed parents to know the sex of their child before birth. Consequently excited parents wanted to ditch the old-fashioned white and yellow unisex staples, to buy gender specific clothes and nursery decorations. The retailers were more than happy to oblige. And then the world of Barbie exploded, followed by Disney Princesses and Hello Kitty. Hello, the explosion of pink!

Regardless of powerful marketing campaigns and consumer pressure, some men, have never stopped wearing pink. Most popularly found in the financially-fuelled sector; where fashion is a commodity rather than a chariot of pleasure – pink shirts for the office are as conservative as white and blue.

Pink is for boys and girls after all. Just think of The Great Gatsby. Leonardo Dicaprio looks most debonair in his pink linen suit. 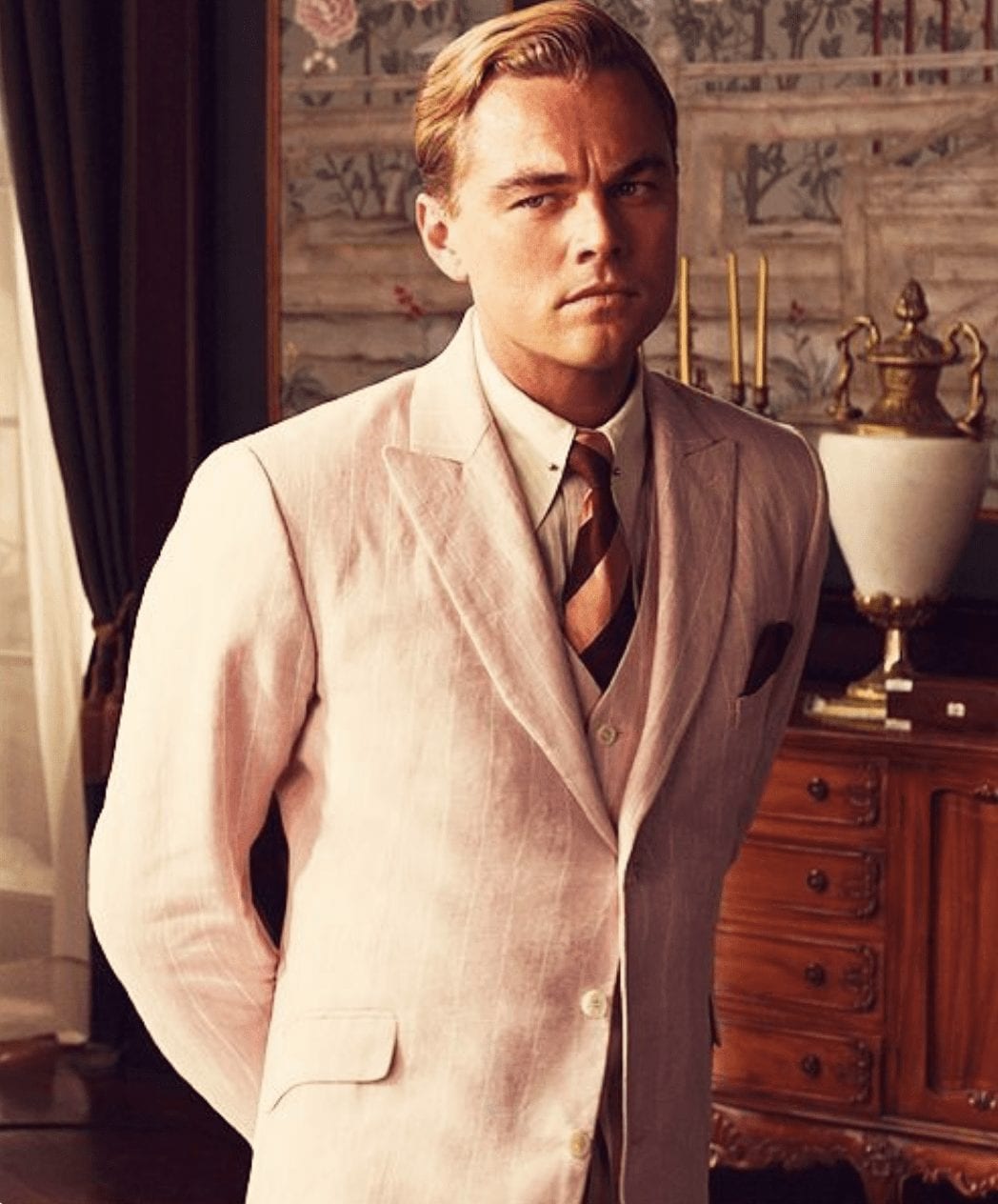 So you see pink isn’t just about looking pretty, even though that could be a side-effect. Nope, it’s, credible, persuasive and influential as well as is bold, sheer, and sexy. This season’s androgynous pink brings a fresh uncompromising approach, exerting the message that pretty is also riotous.

If you have dark hair opt for deep or bright tones of magenta, whilst lighter skin and hair tones pump for powder and pastels. If you’re feeling brave, try rose pink hair, or just paint your nails, or splash your lips in orchid, fuchsia or mulberry. 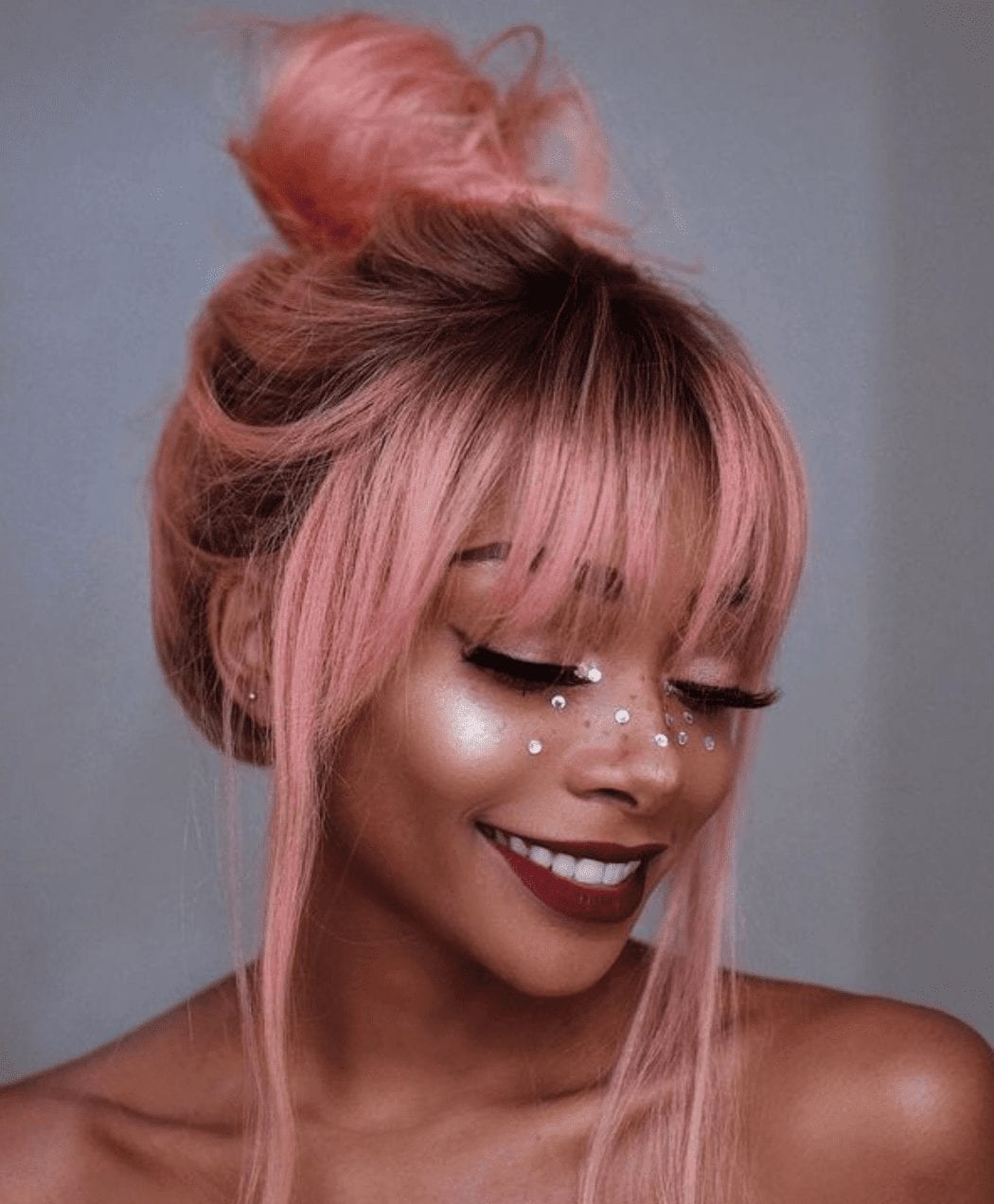 Regardless of whether you go toe-in-the-water or full immersion, this look is easy to fall in love with or at the very least allow you a small pang of joy, quickly followed by a stout attitude of course. 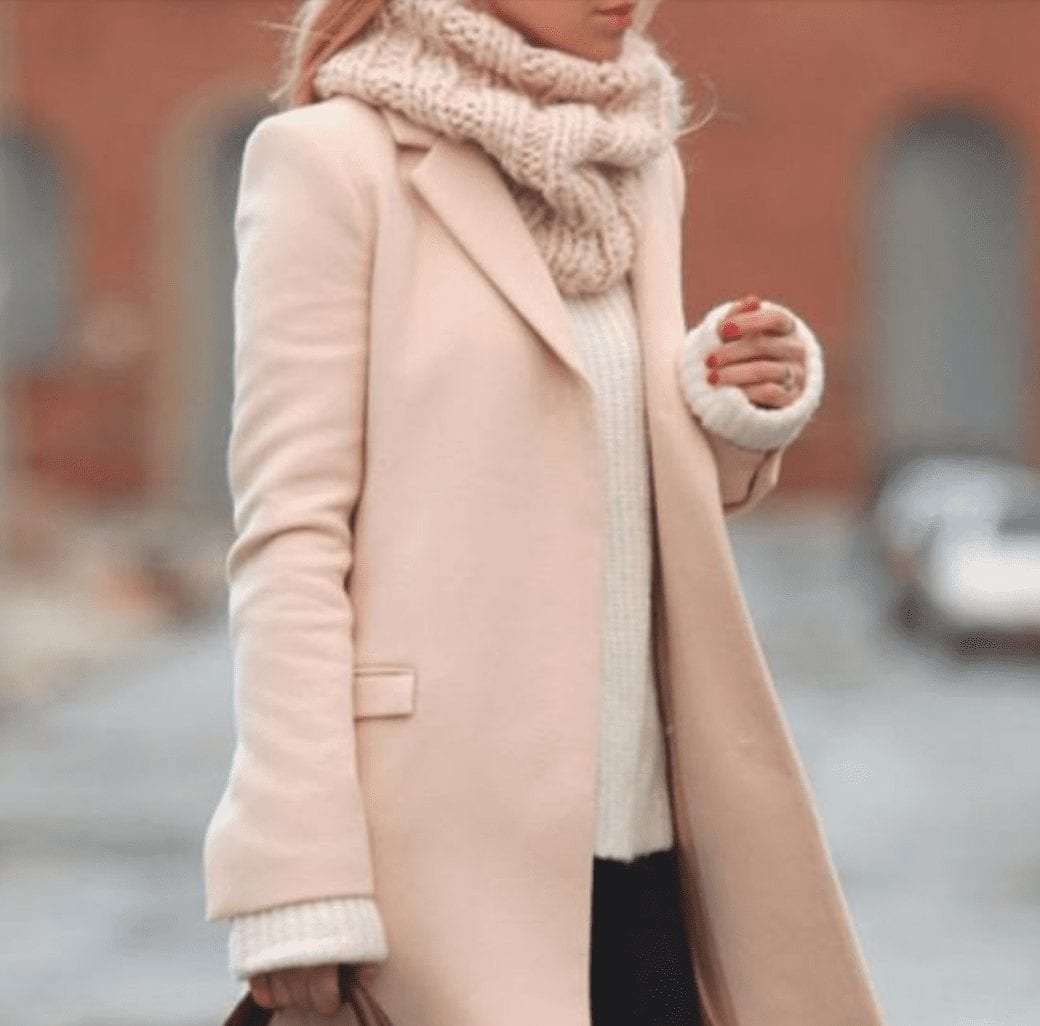 Still not convinced enough to go all out? Maybe flirt with this trend a little and take it on a date with a pastel bag, floral dress, or ankle-skimming trouser. Mix with neutrals; white, beige or black to keep the look fresh, flattering and wearable.

Or why not just go ahead and jump aboard this, ‘Pink Love Tour,’ moment. It may not be the new black…. it just might be the new happy! 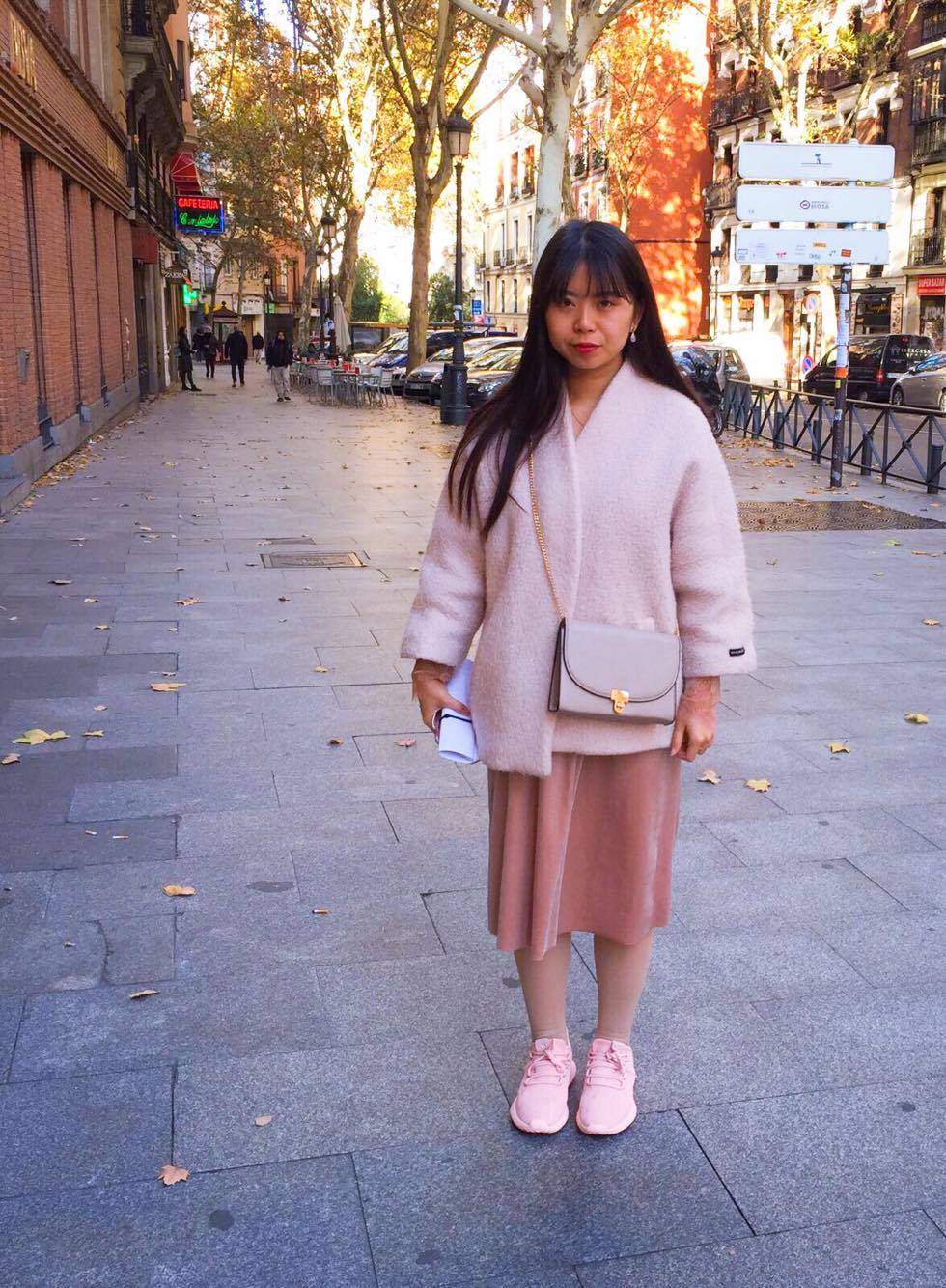 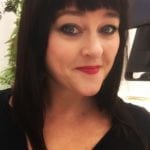 Hello, I’m Jayne, I’m passionate about individuality, people, style, creativity and making things happen. Street-Style Blogging is my passion, my art and my way to help strangers feel fabulous on the street. By day I am a Life Coach specializing in empowering confidence-building creative projects. Bringing unique ideas to life. www.jayneralph.com

Podcast: A 6 Point Guide on how to Stabilize your Creative Career

8 Ways to Wear Black and White Plaid this Season

I Built My Fashion Business During a Pandemic – Barbara Bennett Designs

How a Multi-Hyphenate Lifestyle Cultivates All My Passions