Writer, photographer, and self-proclaimed renaissance man, Tola Ajibade is a creative and intellectual who loves to capture beautiful moments with his photography and enlighten through his eloquent storytelling. In this interview, he talks about how his background has influenced his multifaceted creative endeavors, his photo book project, and he balances it all while pursuing a medical career and Masters program. 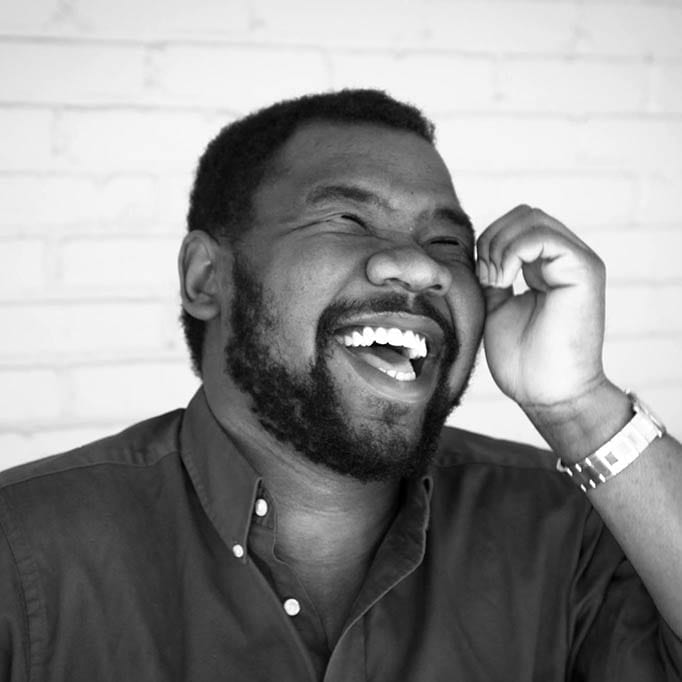 Where did you grow up and how did that influence your path as a writer and photographer?

I have mostly oscillated between Nigeria and the US. I was born in Lagos, but I lived most of my early life in Ado-Ekiti. After that, I lived in Bronx, New York for a while, and then moved to Macon, GA. Somewhere in there, I did my secondary education at OIS and then came back to the US for everything else.

Splitting time between two countries really gave me a sense of how we all connect to each other. I believe that the sum total of everything I am is based on three primary connections: my connection to the people I have met and interact with, my connection to the experiences I have had, and my connections to places that I have been. As I’ve traveled and gotten to know people and cultures from far-flung places, I’ve found those three connections to be fairly constant as part of most people’s reality. In the work I do with my writing and my photography, I’m always seeking to capture one or more of those elements. 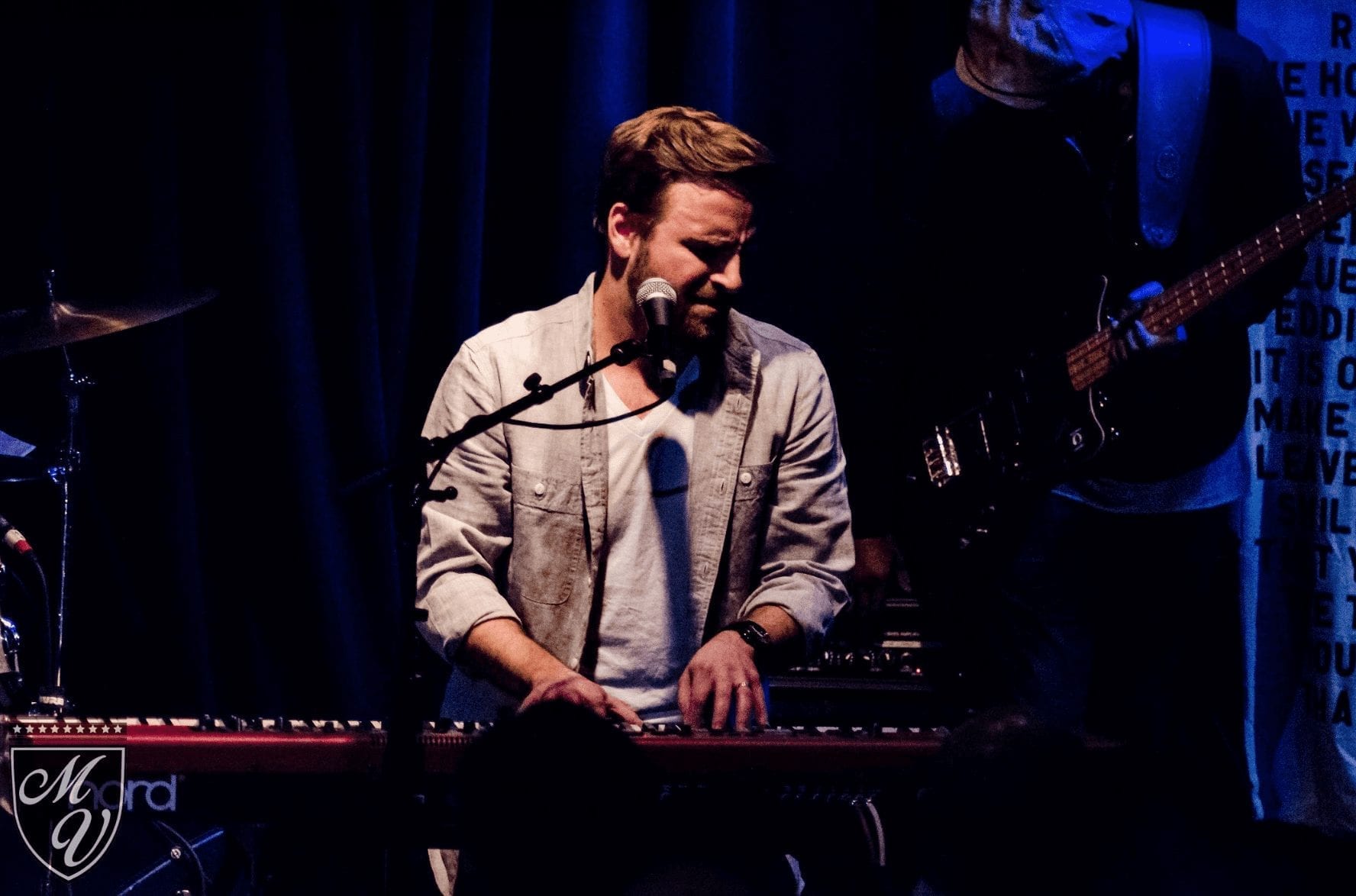 Between your photography and writing which do you identify with the most?

These days, I do more photography than writing. I’m usually shooting or editing pictures in my spare time, but I don’t always publish them. I still write song lyrics and poems from time to time, but most of my writing these days serve a more technical purpose. For example, one of my latest writing projects aimed at teaching some basic concepts in photography to people who perform medical forensic exams.

Are you a full-time Photographer/Writer?

Actually, people who know me on social media are always surprised to find out that photography and writing aren’t a big part of my professional life. I’m a medical doctor and a researcher. I’m mostly focused on the research at present. Our research aims to see if we can develop a better protocol for managing a heart condition called atrial fibrillation in older patients. We’re still in the early stages of the project I am working on, so there isn’t going to be any big pronouncements anytime soon.

Wow, that’s impressive! How are you able to balance your medical career with your creative endeavors?

LOL. Honestly….. I don’t know sometimes I don’t sleep as often as I should. For the most part, I treat my creative projects as an outlet for me. The majority of stuff I’m working on rarely sees the light of day because they’re just for me. So I approach my creative projects as ad hoc endeavors that punctuate the main things that I am focused on like my research and the Master’s program that I currently going through.

….before you ask, Yes, I am doing that too. Never a dull moment with me, I suppose. LOL 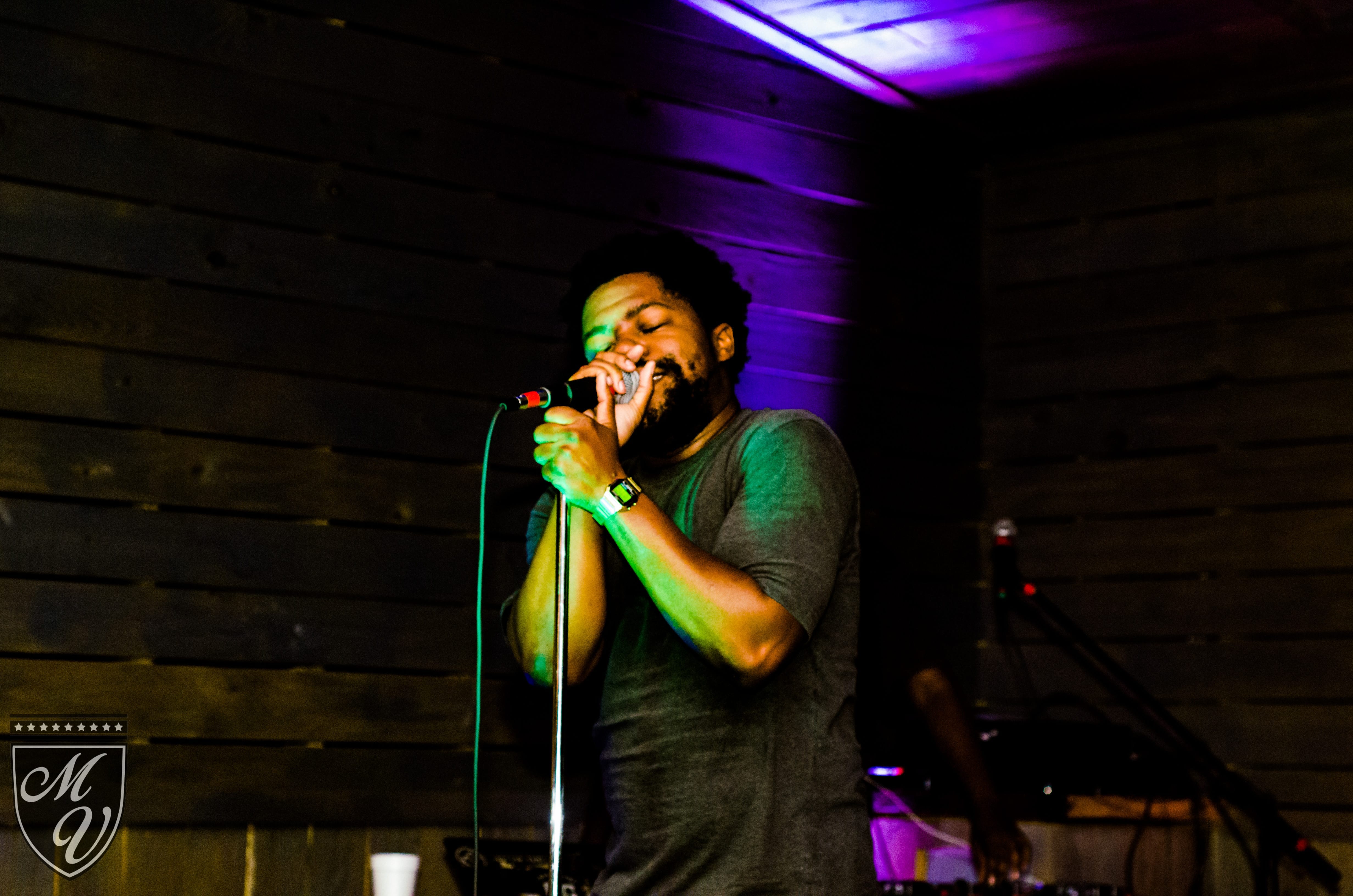 What do you hope to achieve with your writing?

I don’t know yet what I hope to achieve with my writing. A few friends have told me that I should write about my life, but I’m uncomfortable with that idea for now. I wrote a piece once where I said: “Wisdom is the price that we all pay for the folly of that thing called yesterday.” I just don’t feel like I have enough yesterdays under my belt to make that kind of project worthwhile. Besides, the idea that people are fascinated by my work is still crazy to me.  I’ll probably just keep scribbling prose and poems that no one will ever hear for a long time to come. 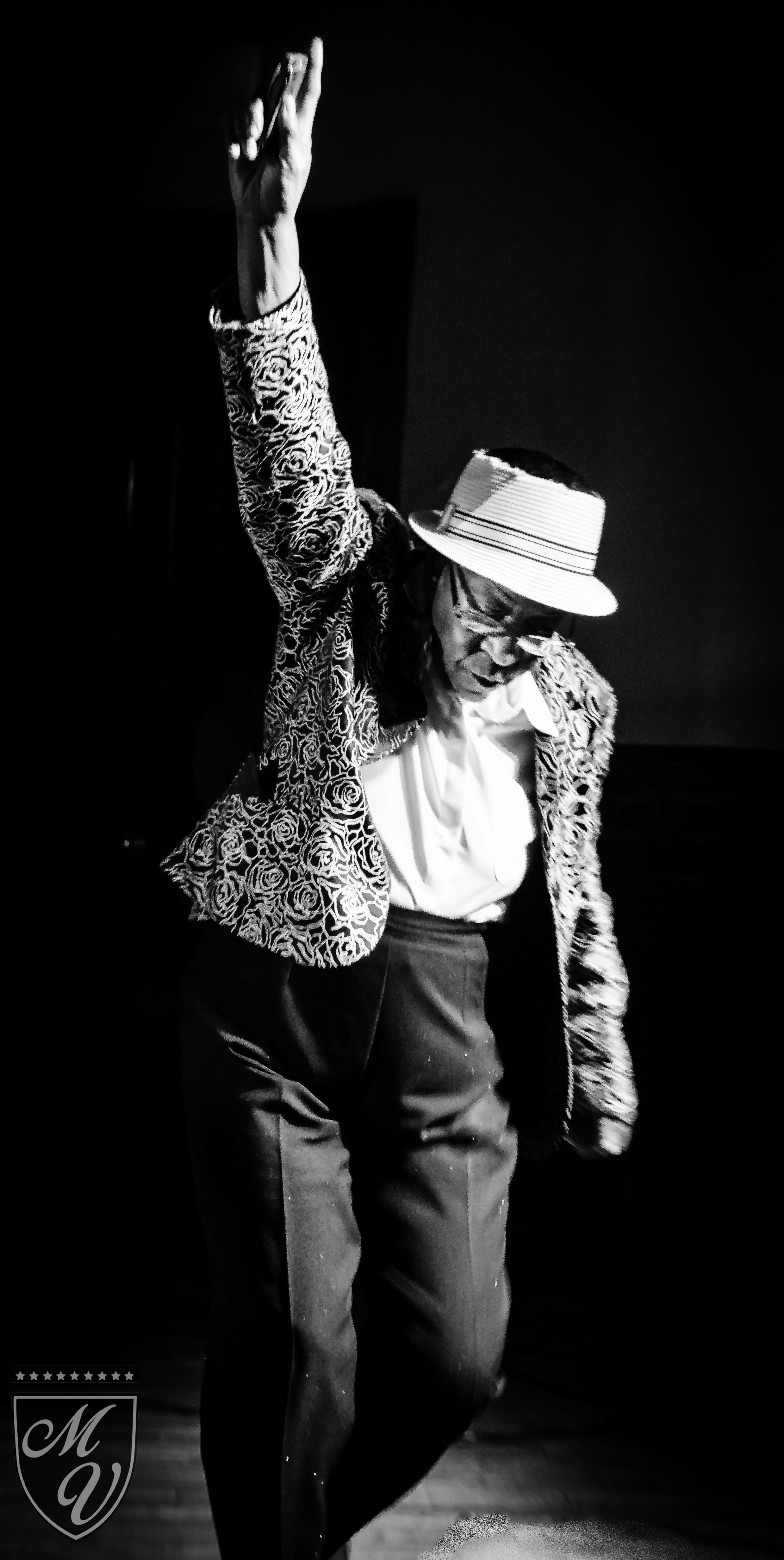 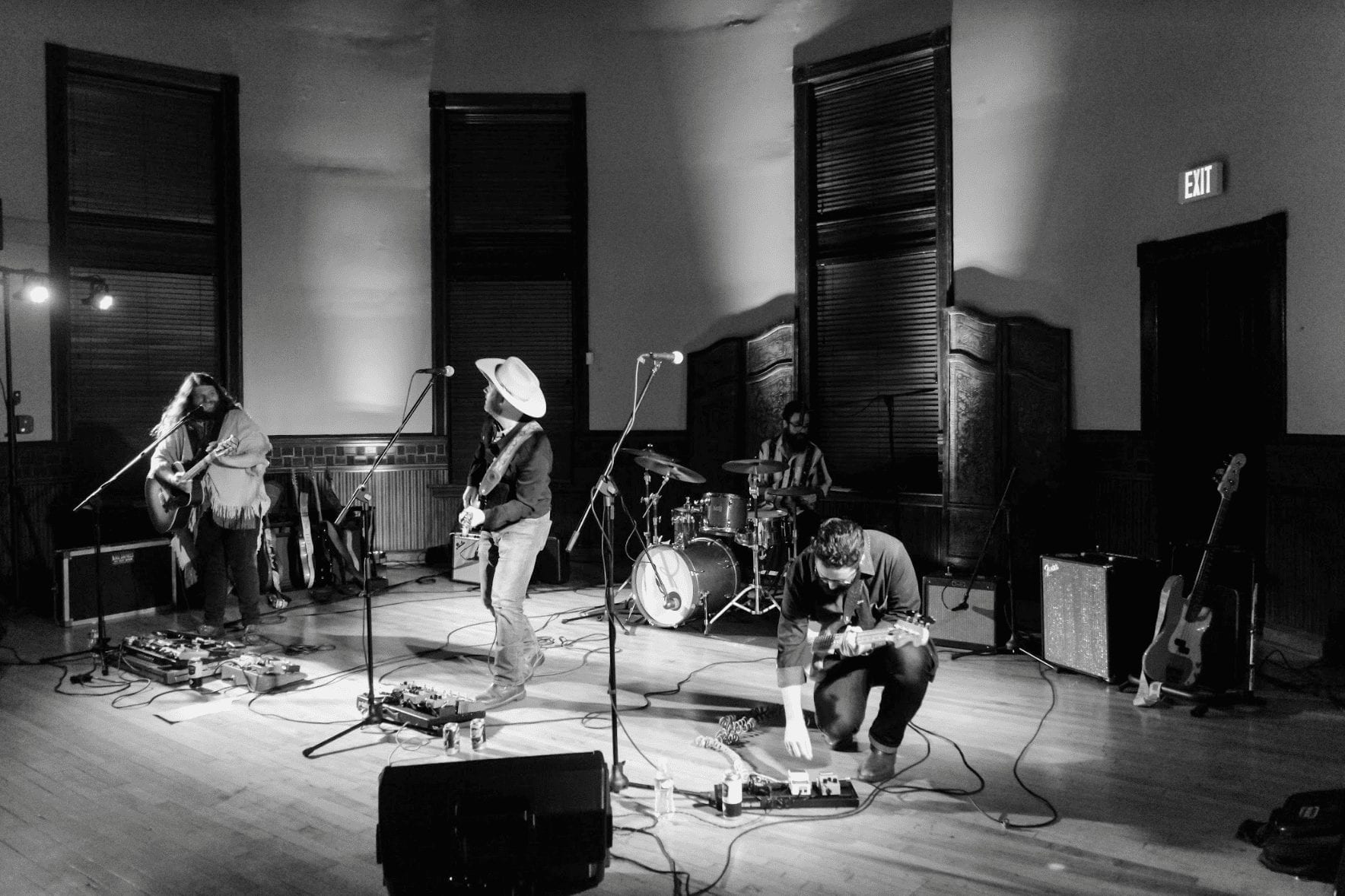 What are some of the more interesting projects you’ve worked/currently working on?

For the last few years, I have been putting photos together for a book to be called “A Little Night’s Music.” So far, it mostly features musicians during performances, and occasionally it features spaces where music is the primary motive. It’s sort of a love letter to the days when I used to think of myself as a recording artist. I plan to keep photographing for several more years before I think the book will be ready, but so far, it’s been a pretty cool experience.

As far as creative writing goes, I recently finished a poem called “For the Son Who’s Coming Home.” It’s about reconciliation between estranged relatives. For me, it had a lot do with some of the unspoken tensions between Africans on the continent and people in the diaspora, but most people who have read it view it in more general terms.

What are some of the pitfalls you’ve experienced in your career and how did you overcome it?

Wow…that’s a complicated question. I struggle a lot with wanting to make sure that everything I release is a masterpiece. And that’s almost never how it goes. One thing I am learning to do is to get it to a point where it’s good enough for what I need and then release it into the world. I’ve found that audiences are much more forgiving than artists. I try to take the criticisms as they come, learn from it, and move on. Otherwise, I don’t think I would ever accomplish anything.

What advice would you give to those who want to explore their creative passions?

If you’re looking simply to explore creative avenues, then just try it. Don’t wait for permission. Just do your best with the resources that you have currently and then work on acquiring more skills and resources as needed.

However, if you’re looking to build a career from doing this work, then you have to start mastering the kind of work that goes on behind the scenes. That behind the scenes stuff is not sexy, it’s not cool, and doesn’t typically earn you accolades. No matter what field you’re in, there is a lot of stuff goes on in the background to make the work you’re experiencing so magical. You have to find out what that stuff is and then do it relentlessly.

8 Self-Care Habits to Master in Your Twenties8K Total Shares 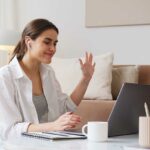 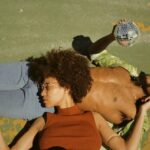 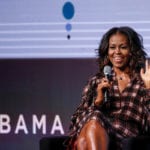 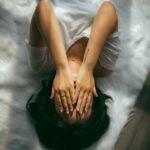 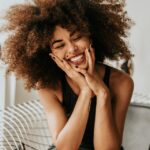 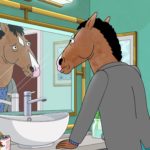 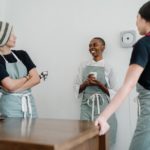 Rachel Hosie on Writing for the Independent and Empowering Her Audience