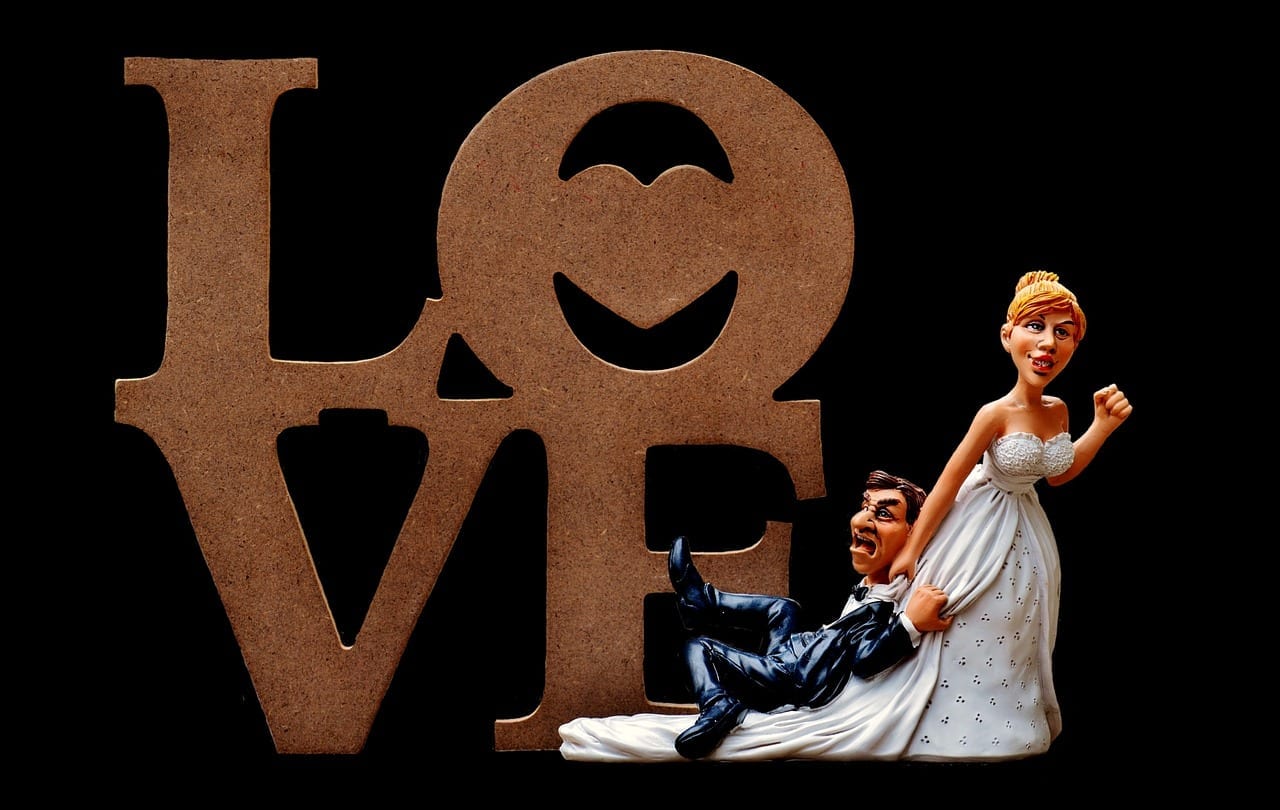 This thing called “happily ever after” is beginning to sound like an illusion. Growing up as a girl, you’re taught to think that once you get out of school the next big thing to accomplish is marriage. So you get into relationships thinking it’ll lead to marriage but you get disappointed over and over again. You date so-called boyfriends who end up telling you the “it’s not you, it’s me” nonsense.

I have had my fair share of bad relationships. I have had several heartbreaks but the most memorable one I can’t seem to get over or understand is the ex-boyfriend who told me I wasn’t a professional. “A professional?” seriously? It beats me every time. Just how low are men willing to go to break up a relationship and blame you for it?

Fast forward past that unpleasant experience, and now loads of my friends, former classmates, neighbors and even frenemies are all getting married. It makes me feel so old even though in fact, I’m actually quite young. Social media has made everything worse. You can’t even make it through one scroll without someone throwing their husband and picture-perfect family in your face. Sigh. It get’s so depressing at times I had to cut down my Facebook use and spend more time on twitter were the crazy people are.

Don’t get me wrong, I’m not hating on anyone, I am actually very happy for people who have figured this “love” and “settling down” thing out. I wish I would figure it out too. Sooner rather than later.

Let’s talk about getting a guy to meet your parents. Why is it so hard to get a guy to plan for the future? It’s like preparing for JAMB or the SAT, n fact, it’s a full-time job. I had an experience with another so-called boyfriend who tried to blame me for his unseriousness in our relationship. I cried and cried. The funny thing is when you get together with other young single girls and start to talk about your experiences, you discover that they are going through the same thing and some even worse…too many great girls out there kissing frogs.

I don’t want to bore you much longer with my rant, but I do have some words of wisdom: enjoy your time as a single woman, be confident, be present and be happy because once you get married so many things change and there’s no going back. I wish every single lady out there love and courage. Don’t worry, just keep kissing the frogs and one day you’ll find your Prince Charming. 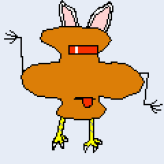 Evi-Rose holds on to her belief in love and is allergic to heartbreaks.

Dealing With Life After Graduation: What I Learned

A Shallow Dive Into Quarter-life Crisis

These Niche Dating Apps Could Be Your Key to Finding Love