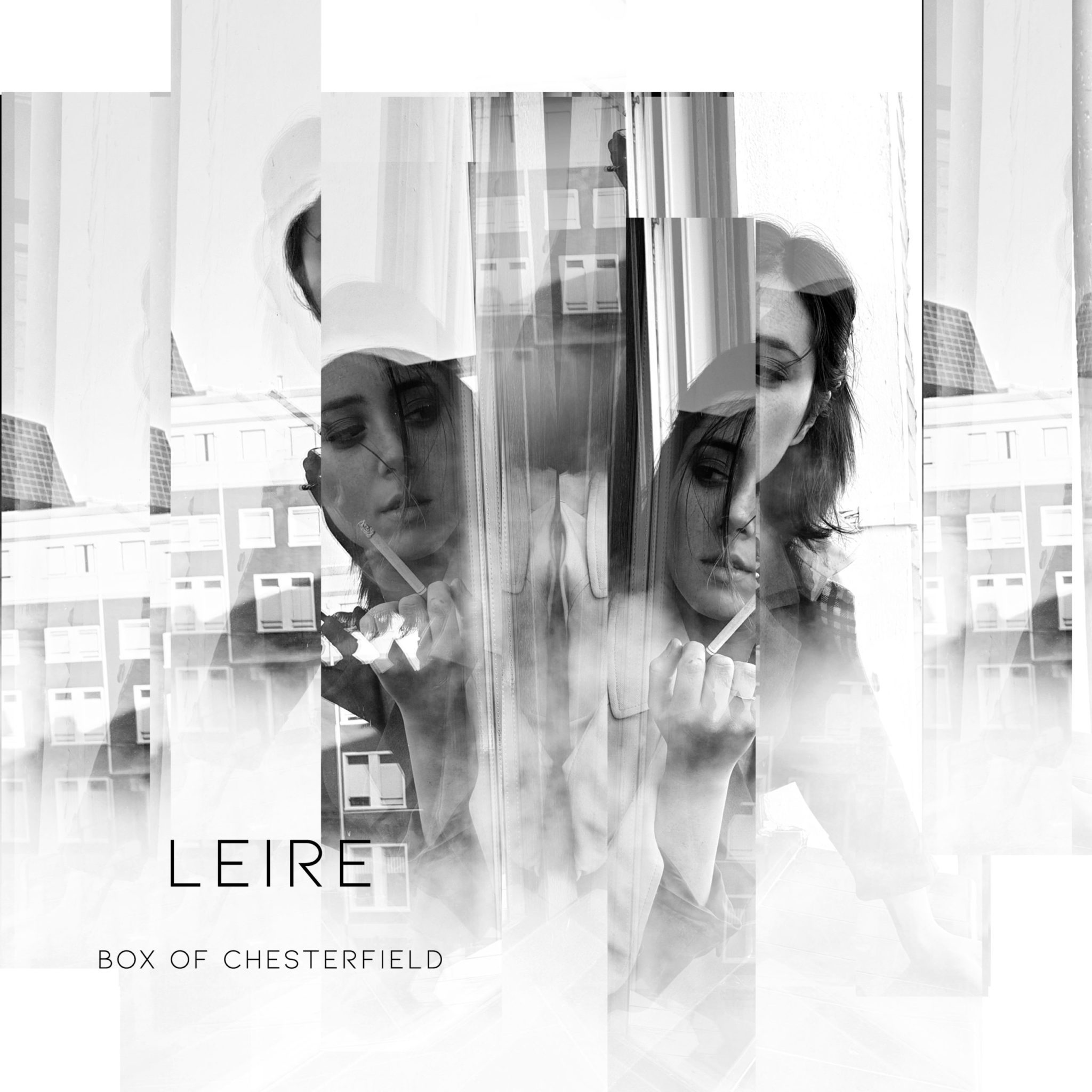 Similar to Leire’s first single, Box Of Chesterfield is emotive, honest, and broken vocals along with a powerful and straight-forward message. It has garnered positive reviews across the music scene:

‘The sultry vocals and sublime vibes are alluring’ – Earmilk

Want Someone To Shout For

In 2020, Leire who’s based in London debuted her single ‘What We’ve Got’. It’s a song that describes the pandemic situation and relationships in this period of time, bringing up the positive side of it. Leire’s first EP will be released later in the year, where she will put together songs that “tell the truth about society”.

After her well-received single ‘What We’ve Got’, Leire is craving for more. ‘What We’ve Got’ had a very warm welcome along with the music video reaching 30.000 streams and the song being featured in blogs like Queen City Sounds and Art, Clout, NovaMusic and Le Future Wave. A remix of the track has been released, reaching over 25.000 streams in less than 2 weeks.

Box Of Chesterfield is her second single. Put together the darkness of Billie Eilish and the raspy voice of Sia, and you get an idea of what this song sounds like. The title refers to the cigarette brand ‘Chesterfield’ and it gets you through the experience of anxiety and the feeling of ‘drowning’. In Leire’s words ‘It’s a personal story about my mum, who has to take care of everyone else but her. She’s not living a life, she’s just surviving, and smoking is her escape and safe place’. Leire shared the stage with Tom Walker, Rag’n’bone Man, Jake Bugg, Gang of Youths, and Travis in Trafalgar Square (London) for The World’s Big Sleep Out and performed this song.

10 Songs To Make You Feel Hopeful

How To Find Creative Inspiration Through Music

5 Tips To Help You Succeed at Working From Home