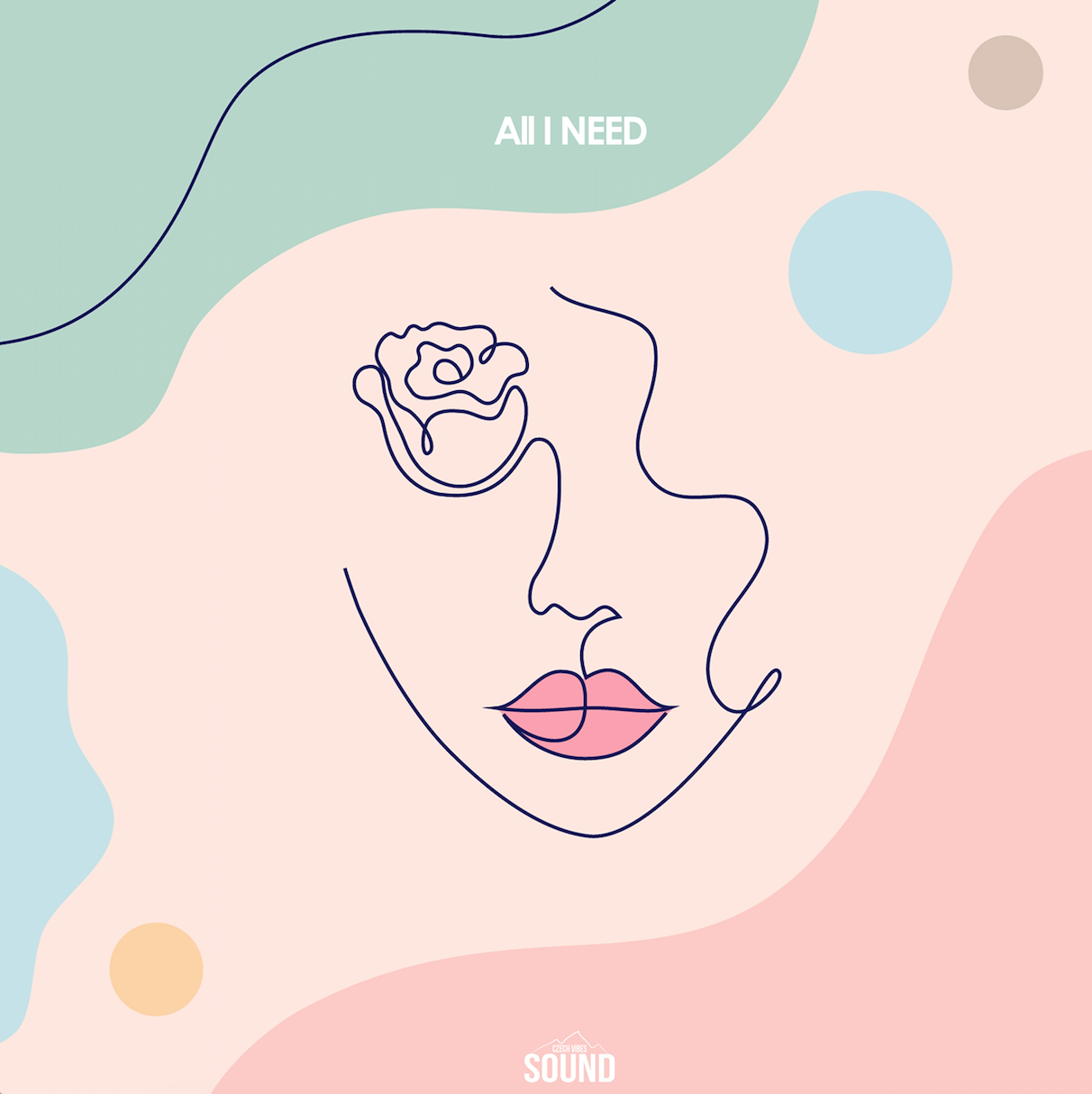 Czech Vibes Sound is undoubtedly one of the most forward-thinking tastemaker labels in the music scene. Investing heavily in finding and curating the best talent out there, as well as crafting the best visual aesthetic possible, the label has established itself as a prominent force within music in recent years. Over the past couple of months, the Czech Vibes Sound team has been slowly rolling out one of their biggest projects to date, audiovisual compilation Keys & Smoothies, showcasing their self-dubbed “angelic lofi” sound:
“An energetic, cinematic yet calming soundcape of synths and natural-sounding instruments, some of them backed up by a hip-hop beat reminiscent of the boom-bap era or full vocals songs with angelic sounding voices. Sometimes you can hear some residues from r&b, tropical house, or chillhop rhythms.”
A single from Keys & Smoothies has been released every Thursday since April 30th, and now with the entirety of the album being released, Czech Vibes Sound’s vision is clear. Keys & Smoothies comes from the way most of the songs were created by the various artists; waking up in the morning, and making music while drinking a smoothie. Niicap, Good Gatsby, Watermark High, Mellowdine, Sensho and many more are featured in the compilation, making up for a tracklist that is intricate and tasteful, arguably the best project coming out from Czech Vibes Sound to date.
Listen to Playlist on Soundcloud
Share1
Pin5
Share
6 Shares
Previous Article

The Best New Christmas Movies on Netflix to Watch

Emily in Paris Review: Why It’s Touched a Nerve

Creative Revival: How To Find Creative Inspiration Through Music