Thanks to summer TV shows we can now have year round excellent TV. The networks have been stepping up their game with some good shows that are bound to keep you entertained while you wait for your fall shows. Below are some summer TV shows worth checking out. Most of them are new but there are some old-timers on the list for good measure.

The premise of Salvation revolves around trying to stop an asteroid heading to destroy Earth. NASA, a handsome billionaire, and a genius (also handsome) grad student are trying to come up with solutions to save humanity. It’s a fast paced sci-fi intelligent drama with some really good actors. If you loved Scorpion or any other fast paced sci-fi/investigative drama you’ll love it. 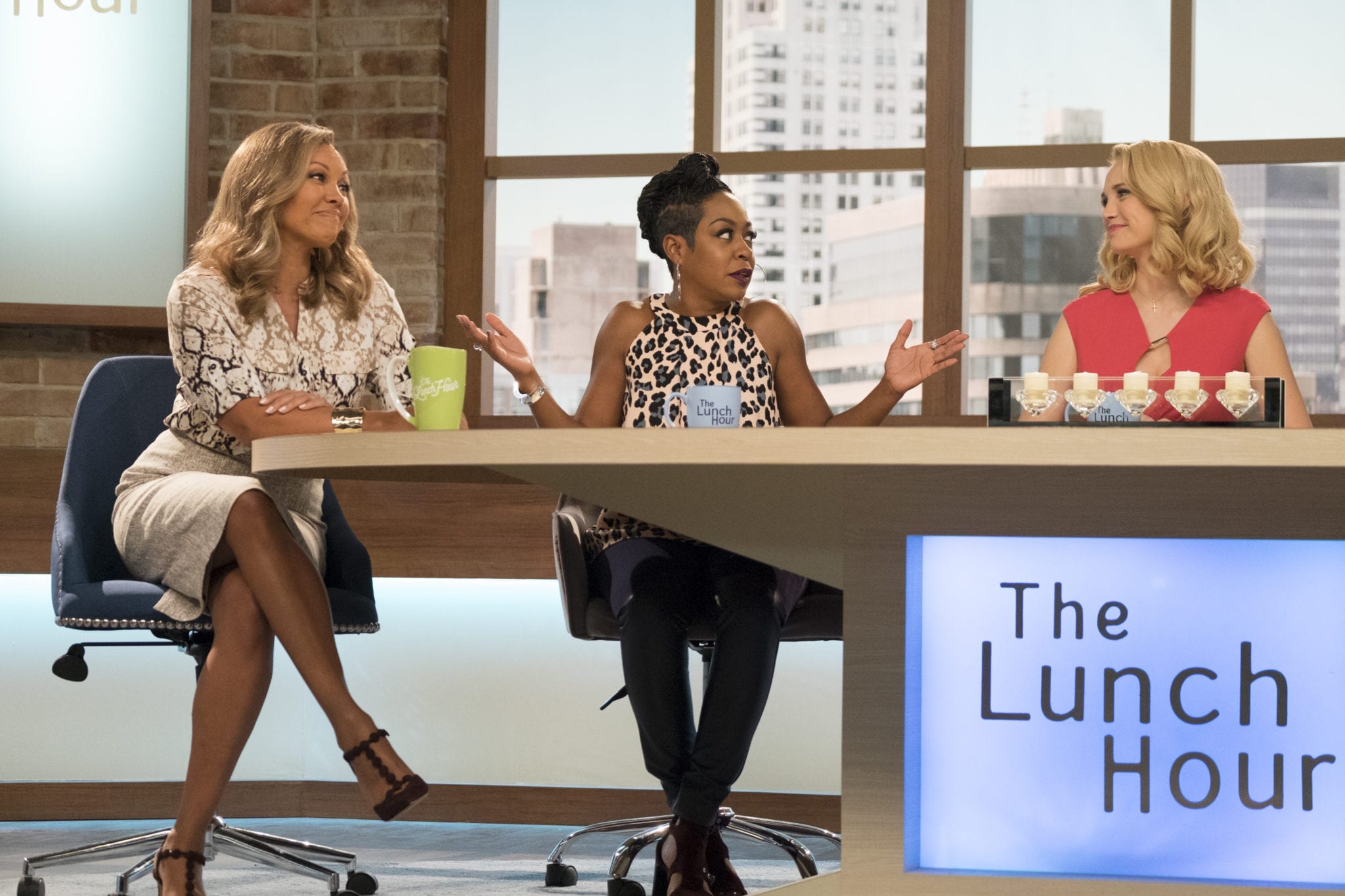 Daytime Divas is a TV show based on a novel “Satan’s Sisters” by Star Jones. I’m not sure which name’s funnier but, it’s a really and entertaining well produced show full of comedy that’ll make you laugh out loud. It stars Vanessa Williams who brings her Desperate Housewives and Ugly Betty style acting. 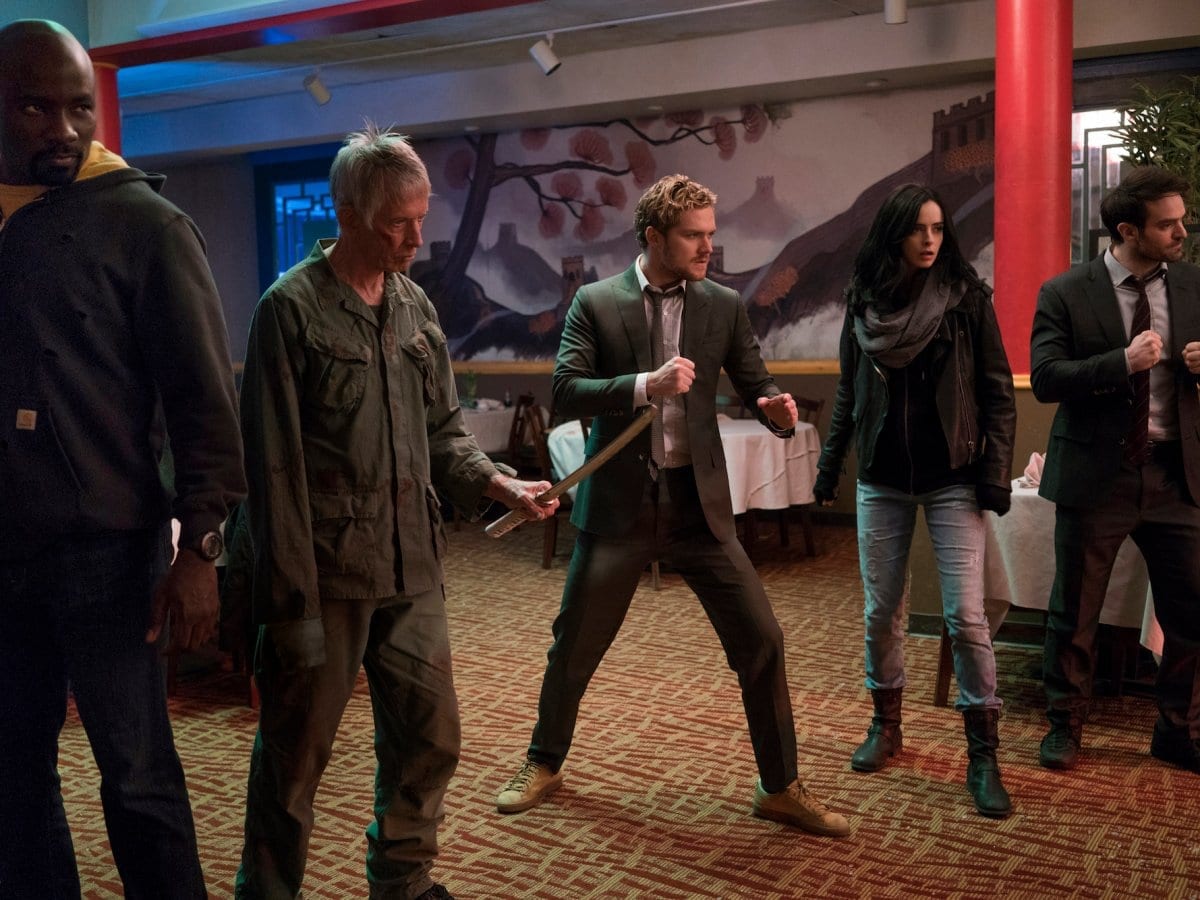 Daredevil, Jessica Jones, Luke Cage, and Iron Fist make up The Defenders of Hell’s Kitchen. It’s been a much anticipated Netflix show and it’s out now.  Iron fist was a let down but I was definitely glad to see Charlie Cox as Daredevil back in action again. Feel free to binge watch it on one sitting. Everyone is. 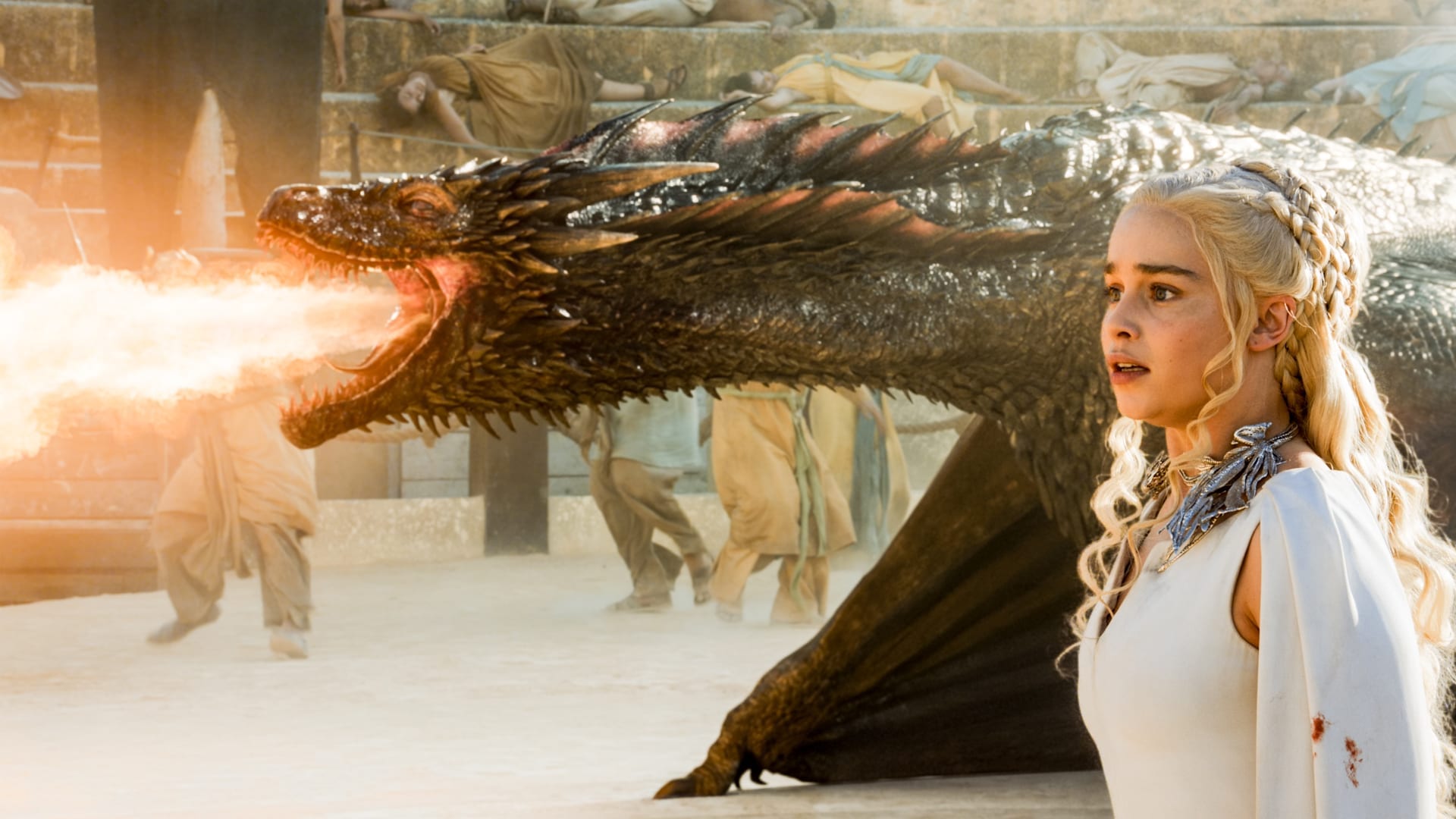 Ok I’m not really sure how to summarize such an awesome show in two lines so all I have to say is: if you aren’t already a fan of Game of Thrones, WHAT ARE YOU WAITING FOR?! And if you already watch GOT then I thought seeing it on this list will make you smile. 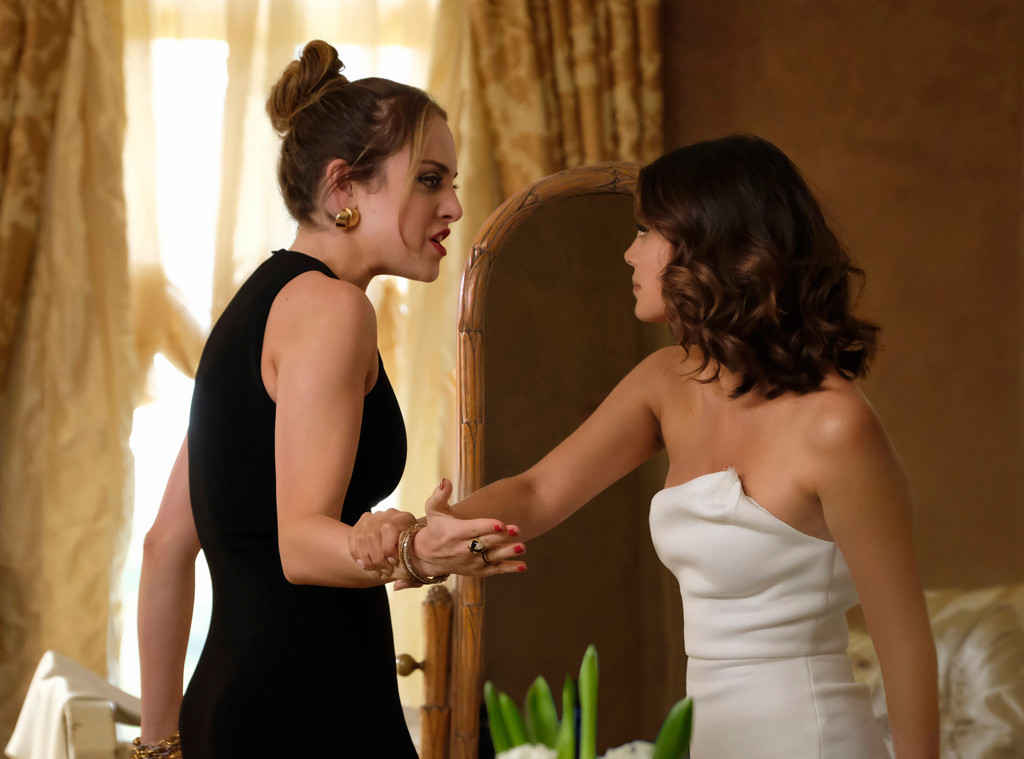 Dynasty is a remake. It’s about two wealth family feuding with lots of infighting within the families as well. It’s lots of drama, affluent display of wealth, scheming, betrayal, expensive toys and expensive shoes. It has it all. It’s starts in October so it’s technically not summer but you can watch the first look trailer below! 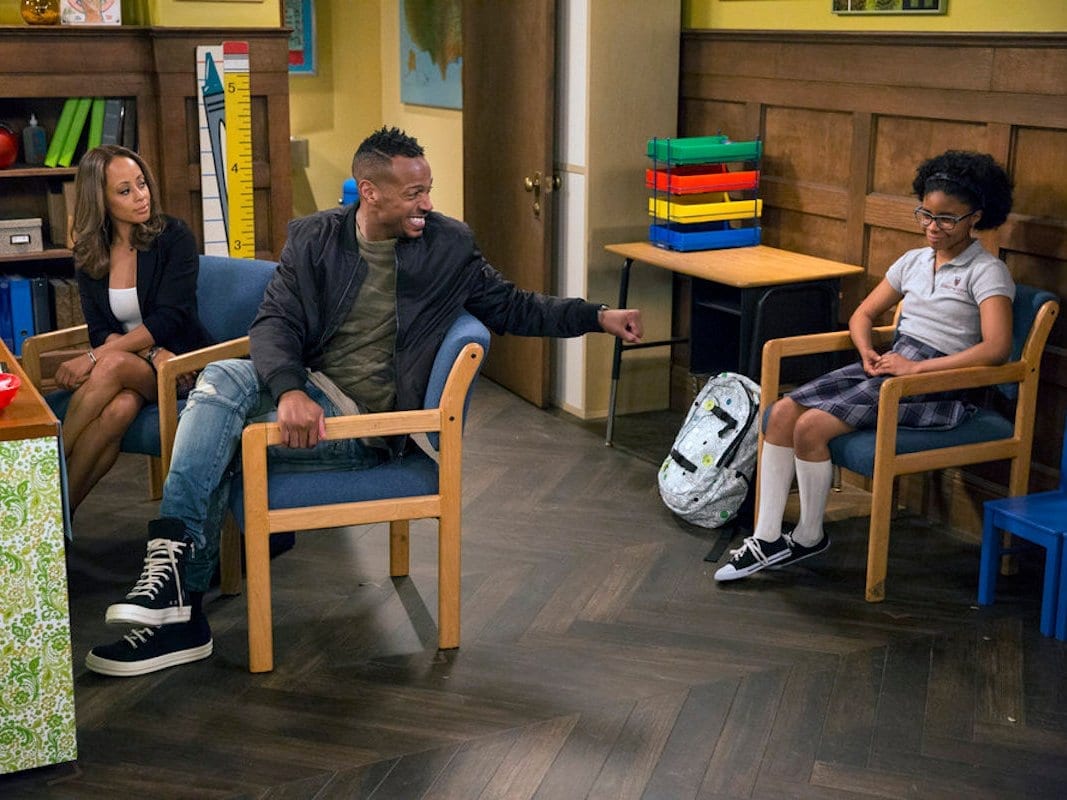 Marlon is a hilarious sitcom played by Marlon Wayans. This eponymous show is a family drama full of laughs and witty banter. You should definitely check it out if you want something lighthearted. 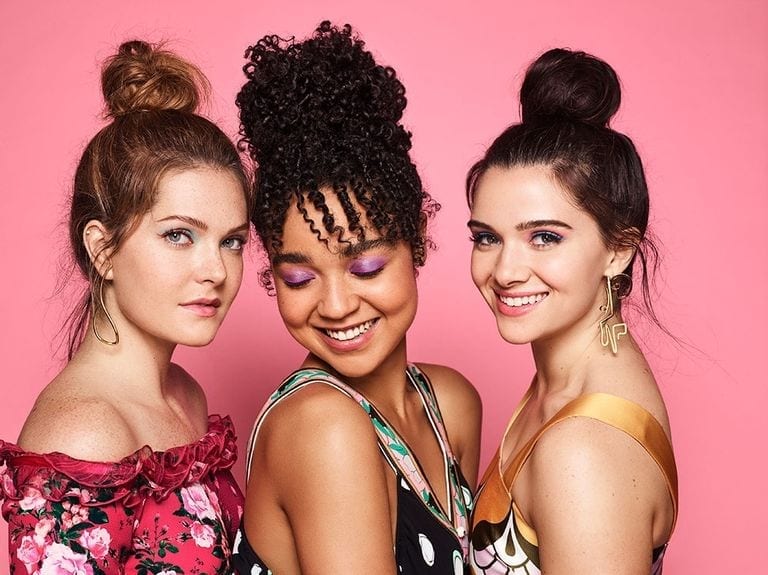 I already gushed about The Bold Type but if you’re not convinced yet here’s another reminder. It’s the summer show that’s all the rave and with good reason. Watch the trailer here.

Have you seen any of these shows? Are there any other shows you think should be on the list? Commet below.

Waking Up At Home - London

Winter Style: How to Wear Pink in the Winter