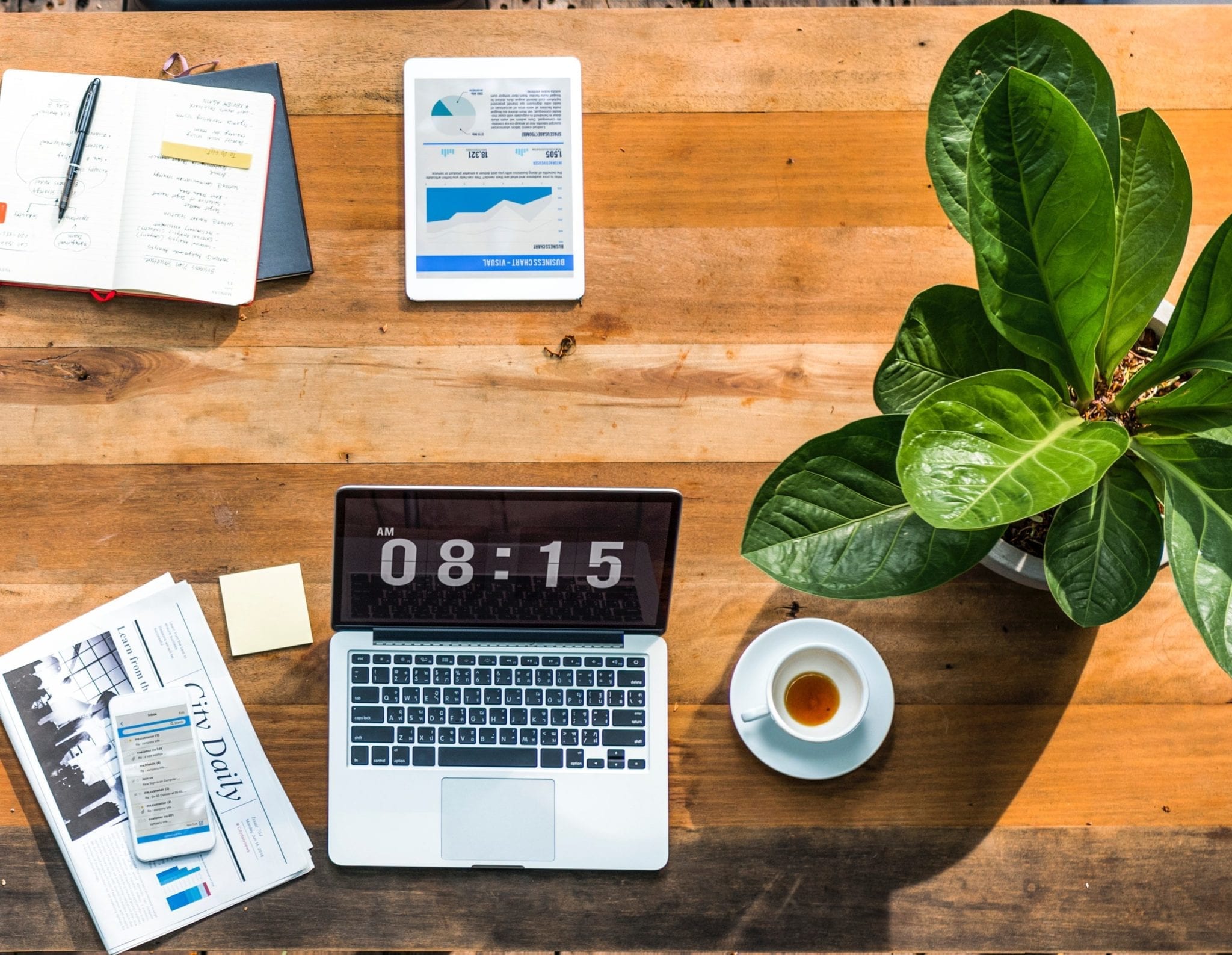 Get lost in this compilation of thoughts and advice gathered from a variety of successful individuals in different fields to offer you a curated guide of expert advice for creative individuals to help you get where you want to go professionally. These experts range from editors of distinguished magazines, to entrepreneurs that launched startups with minimal investment, to artists that overcame tremendous circumstances before being given a shot. Read along and relate, so that you can reap the benefits of their recommendations.

Today’s edition is on advice from writers. If you do not consider yourself a writer or an author, don’t sweat. As is mentioned above, much of this advice spans across a variety of fields  and can apply to you, no matter your career path or profession. Additionally, some of today’s experts wouldn’t necessarily put “writer” into their career description, but rather writing became a part of their career as they molded their way. 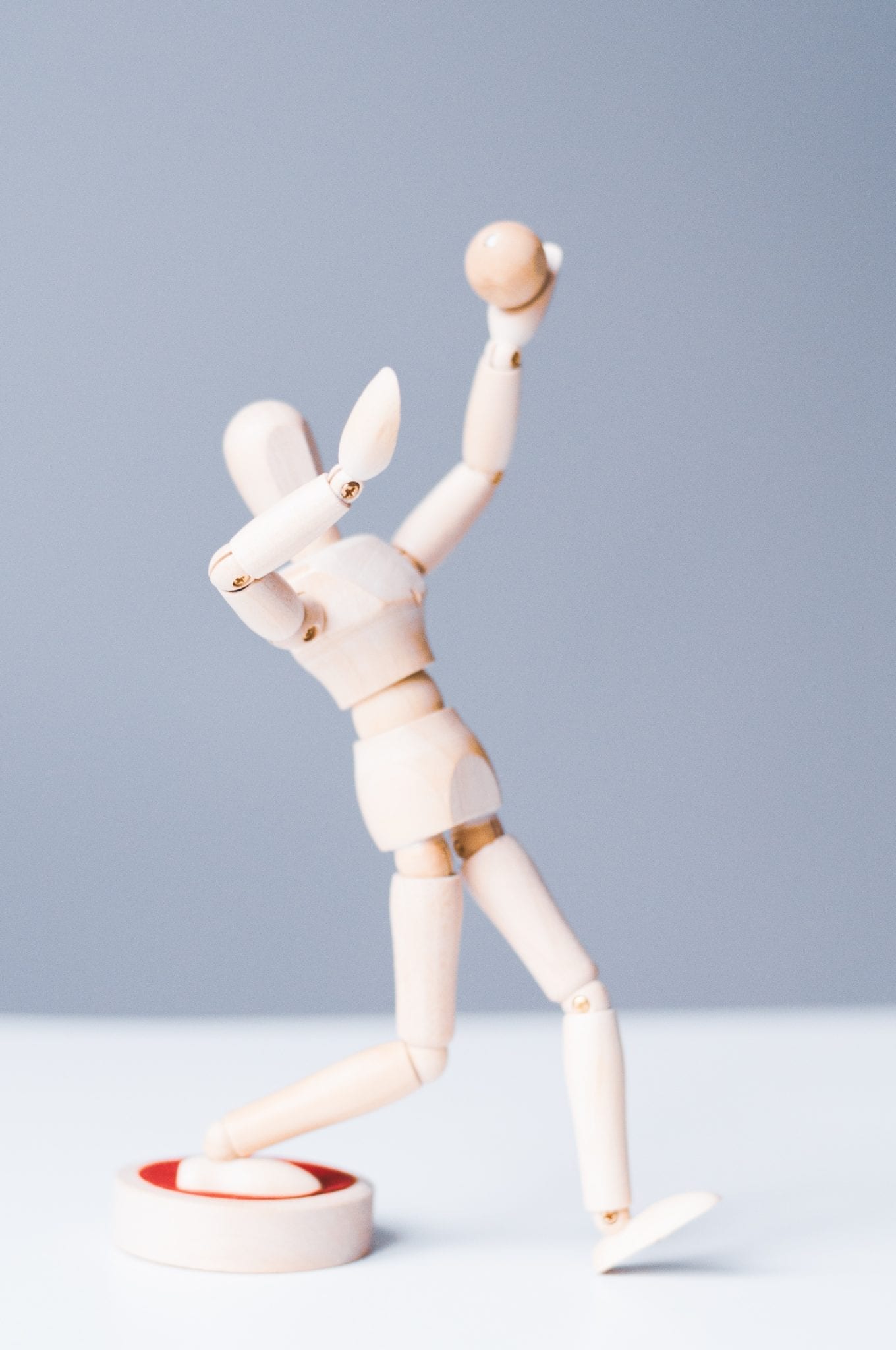 Amy Cuddy reveals in her Ted Talk, “Fake it Till You Make It,” that much of your success could lie upon your stance. I don’t refer to your stance in politics, or to taking a stance against an issue, but rather, I refer to your physical stance. This is your posture. This is how you present yourself, and reflects the way you perceive yourself, and Cuddy’s research suggests it has a bigger physiological and psychological effect on you than you may have supposed.

Amy Cuddy’s expertise ranges from writing to public speaking, to psychology; though she is most widely known for her research on the “power posing” theory. This theory suggests that if you change your posture before evaluative situations for just 2 minutes, it could change the entire outcome of the interview you are about to have, that pitch you are about to give, or that seminar you are about to speak at.

As you read this, why don’t you evaluate your own posture? Are you slouching? Are you grabbing your neck? Are you making yourself small in your seat? Or, are you making your presence known? Are you opening your body up? Are you holding your head high? These postures indicate low power poses versus high power poses, and not only do they influence the way people see you, but these nonverbal poses influence the extent to which you feel powerful. As Cuddy says, nonverbal communication influences who we hire, who we vote for, and who consider to date.

“fake it till you become it”

Social scientists have quite predictably discovered humans love to judge based on the nonverbal. Cuddy’s study was therefore carried out by having half of her subjects exude power poses before an interview, and had the other half attend an interview as they normally would. She required that the interviewers offer neither verbal nor nonverbal responses to the interviewees throughout the interviews. As discussed, she found that those who embraced high power poses prior to the interview produced behavioral outcomes that made one feel more powerful, which has a physiological impact on the individual. After exuding high power poses, the subjects were more likely to portray themselves as confident and capable candidates. Physiologically, their bodies experienced higher levels of testosterone and lower levels of cortisone.

As someone who overcame a horrific car accident that led her to the ICU and significantly dropped her IQ, Amy Cuddy assures people that like her, you don’t need to “fake it till you make it, fake it till you become it,” and power poses may help you in that process.

Former first lady of the United States, Michelle Obama, has recently become the author of her own memoir, Becoming. Michelle expresses how empowered she feels to use her voice to share her story of growth as she has become one of the most powerful women in the world. Michelle says that she, “was very conscious of saving [her] story for [her] to tell because it’s not often that women, let alone women of color, get to tell their own story in a way that is going to be read by millions.” As Michelle Obama shaped her role as the first lady, she shared a breadth of knowledge with the world and for the world, and as we have seen post-presidency, Michelle continues to do so.

In one of Obama’s most recent interviews with Jenna Bush Hager, the two interpret the world-revered hug between Barack Obama and George W. Bush. Michelle says that she thinks one reason this hug went viral was because it is a representation of two very different people with different political views embracing each other, rather than giving the notion that differences equate to evil perceptions. Michelle advices people not to demonize those who think differently, but rather to remain grounded and listen to other opinions, even if it doesn’t match your worldview. This take on the world can be applied both to your personal and professional endeavors and encourages more versatile and varied relationships.

Michelle eloquently expresses her hopes and desires in publishing her book, Becoming, by stating, “If I want anything to come from that. I want us to share our stories with each other. Because when you’re not just sharing your stats like where did you go to school, how much money do you make, what’s your job and you get down to how did you grow up? Who is your dad? What did he mean to you? If we can tap into those stories and share them with other people, then that’s when we let each other in, into those vulnerabilities. Then we can see each other as real people. That’s what we are missing right now, and I think people are hungry for that.” 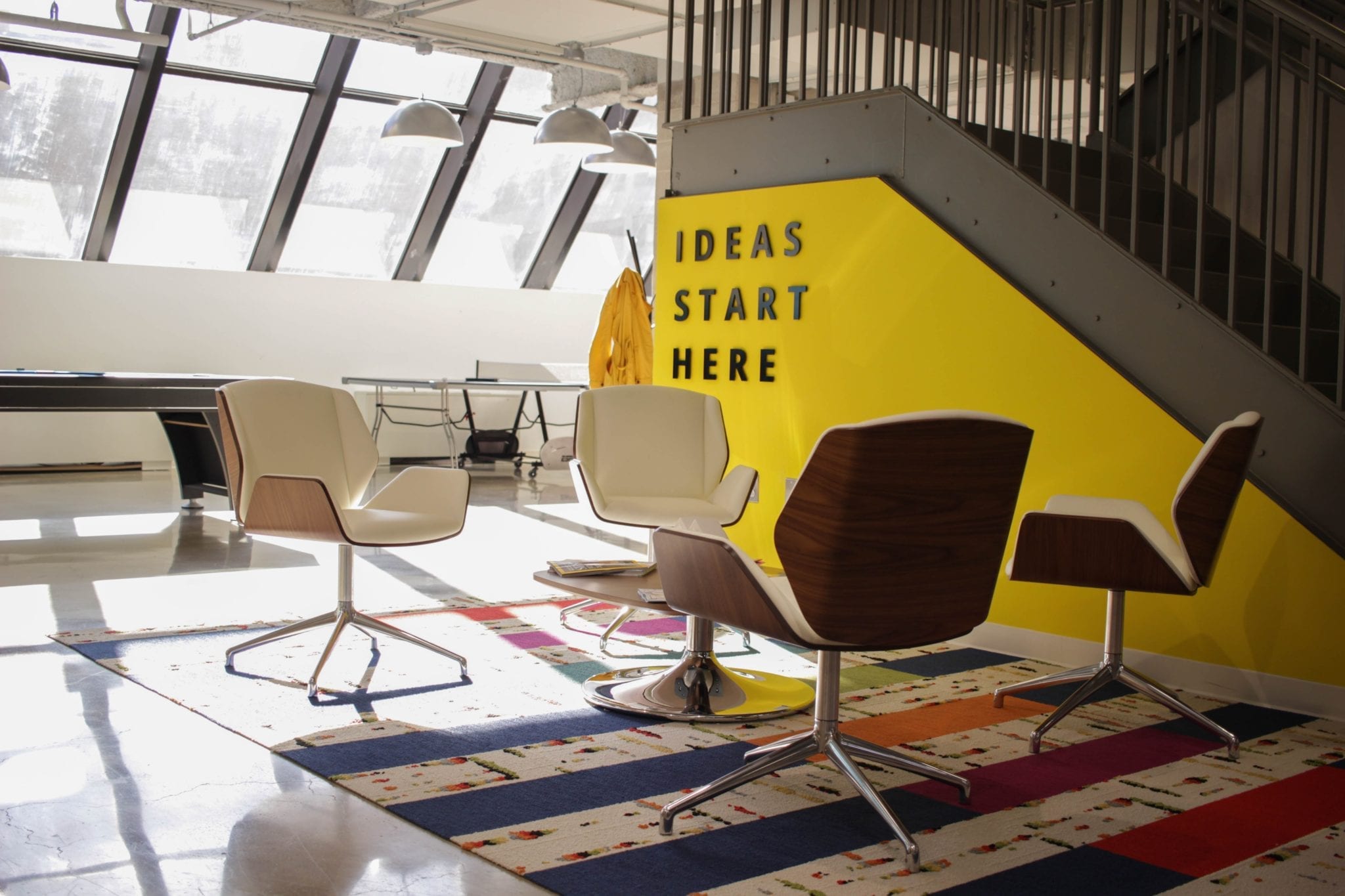 James Johnson began making minimum wage as a shoe salesman, until he exploited a skill he had always known he had and transformed himself into a successful freelance writer. James, a former personal trainer, shares in the podcast, “Side Hustle Nation,” that he only realized he could get paid for writing when one of his previous clients explained that he was opening a new business, and wanted James to write a book on strength training. James says, “that was my pivotal moment right there.”

“if you do it once, you can replicate it”

This offer by a former client put in perspective that he could begin writing in the strength training and personal health space. This experience gave validation to a skillset he already knew he had, and he thought, “if you do it once, you can replicate it.” James outlines his beginnings as a freelance writer with the hopes that others can benefit from understanding his shortcomings and accomplishments, and can embrace what turned out to be a successful freelance writing strategy.

James began by targeting his local market to seek out writing opportunities. However, he humorously advises writers not to begin exactly how he did, which was by contacting local businesses without a blog. He would then offer suggestions as to why they should start a blog and why they should hire him. Instead, James advises writers to seek out local businesses in your niche market that already have visible content or a platform where content could be maximized. James says to invest your time in their business so your interest and expertise is laid on the table. James, for example, began by presenting three blog ideas for each business he contacted via email. He then offered to translate these ideas into written content for the company, and it was his key to success. James began forming relationships from his surrounding network and is now a polished freelance writer and the founder of FreelanceWritersSchool.com. 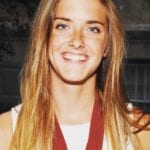 Why Journaling is the Unsung Hero of Self-Care

The Most Enjoyable And Inspiring Email Newsletters To Subscribe To

5 Tips To Help You Succeed at Working From Home

4 Time Management Tips If You Struggle With Working From Home