The problem with minimalism in a hyper-consumerist society is that it is comparable to any other sales pitch, except this time, a lot more is spent on a lot less. Whether it’s a capsule wardrobe, a new set of ivory crockery, or crisp white trainers, the minimalist aesthetic is not cheap.

It’s difficult to pinpoint exactly when the boom of minimalism began, but it was sometime between the 2008 financial crisis and the release of Marie Kondos’s bestseller, “The Life-Changing Magic of Tidying Up.” The mainstream absorbed the ideology of limited possessions and so began the purging, downsizing, and digitizing. Millennials going minimal was a natural progression for a generation who grew up through the recession — with student debt, limited career prospects, and antipathy toward grandiosity.

When I spoke to Feng Shui expert  Sarah McAllister about modern-day minimalism, she told me; “It’s clear to me that people have stopped identifying with ‘stuff’, and understand that an organized space helps them feel less overwhelmed.” 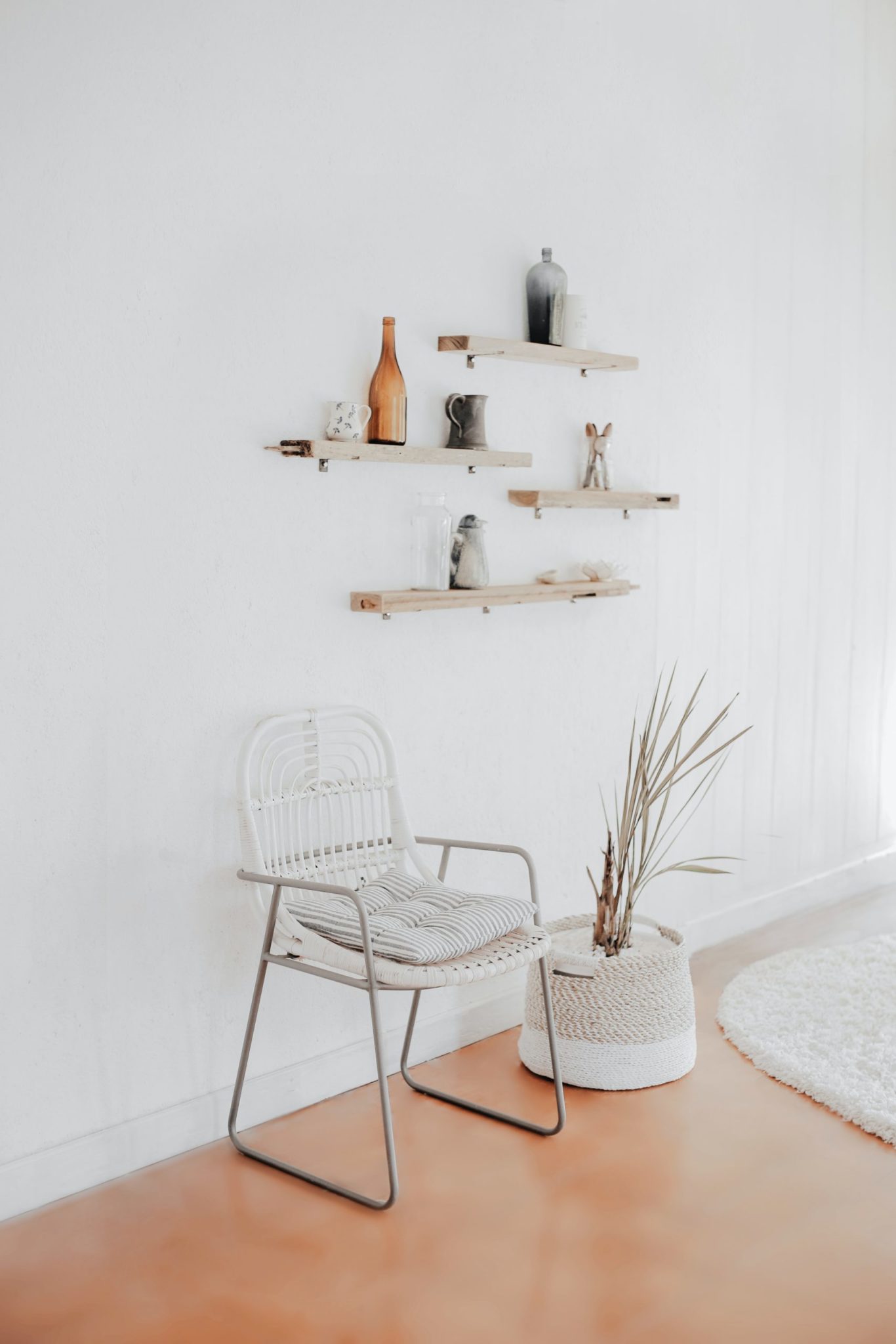 The style of our apartments and our fashion choices display our individual and national relationship with money, and the hallmark of minimalist style lies in being our stripped-down, authentic self which then seeps into our lifestyle as a whole.

Joshua Fields Millburn & Ryan Nicodemus (the two men behind the Netflix Documentary, Minimalism), define minimalism as “a lifestyle that helps people question what things add value to their lives.” Yet, they still push consumption.

the minimalist aesthetic is not cheap

A ticket to see them promote their way of life ranges from $25-$80. A crucial part of their decluttering experience involves buying their book, and if you’re a true fan, you can pay $5 per podcast episode for further understanding of the minimalist lifestyle. Don’t forget to add Marie Kondos’s book to your minimalism bill, too. And if you’re going Marie Kondo, remember to throw away your possessions that don’t spark joy. But as most of us know, almost everything we buy sparks joy.

Why do we buy?

Studies have shown that having fewer materials mean more value and happiness in life. Nevertheless, the phrase “less is more” has become a cliché that’s perpetually alluded to but rarely practiced. Our commercially primed minds have beautifully balanced the cognitive dissonance needed to escalate our spending habits.

Previously, it was easy to spot advertisements. But now marketers don’t need to carve out specific time or space to sell. The rise of content consumption allows marketers to access consumers efficiently through targeted advertising on news feeds or product placement in television shows. In modernized countries, people see up to 5,000 advertisements a day.

The advertising industry isn’t solely to blame for people’s spending. For the everyday consumer, buying offers a temporary sense of security, a much-needed pick-me-up, or a means to impress others.

The good, the bad and the ugly 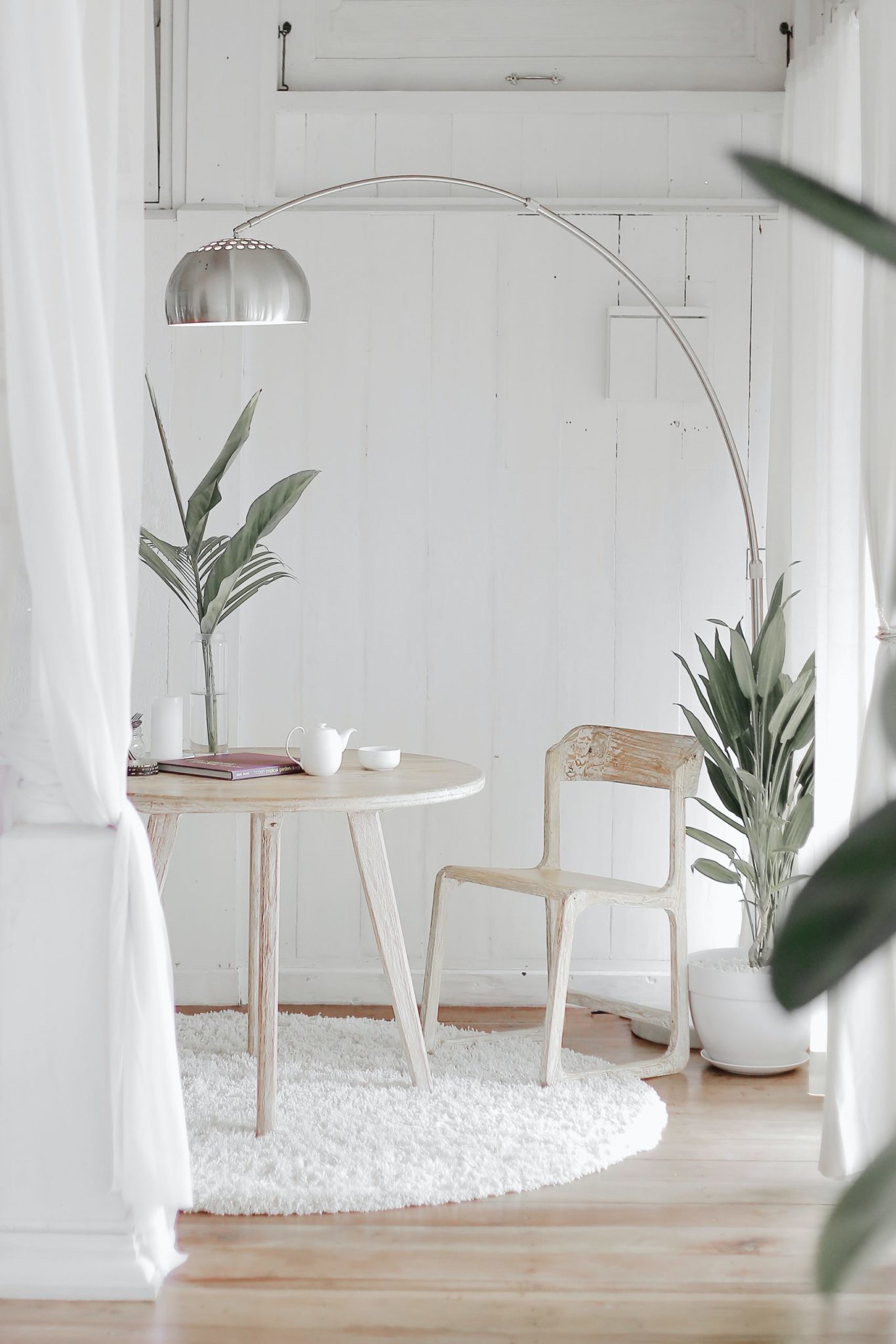 Declutter specialist, Dilly Carter, says that merely having fewer things results in limited choice, which renders more time and less stress. A build-up of physical clutter can lead to mental disarray, and research determined that this overload can “negatively impact mental wellbeing, particularly among young women.” Minimalism also encourages the concepts of recycling, reducing, and reusing, which is a big plus for the environment.

However, as the popularity of minimalism grows, so do the landfills, teeming with all the things deemed ‘unnecessary’ when everybody Marie Kondo-ed their life. Sometimes, people discard items too hastily and waste things that could be recycled or upcycled and further overwhelm landfills. Donating clothes to a charity shop may seem like an act of goodwill, but some charities spend thousands sending “unsellable” items to landfills. According to studies, three-fifths of clothes end up in landfills within years of being made.

Like most things in life, minimalism is more attractive when money is expendable

It’s crucial to recognize that a minimalist clear out isn’t always about saying goodbye. According to McAllister “When you look after your space, your space looks after you. You will feel much more in control of your life, and able to prioritize your highest reward activities like creative pursuits, meaningful interactions, and healthful living. Never before have people been so powerfully forced to look at their entire life through the lens of their home life.” If you find yourself decluttering as a distraction in these troubled times, remember that it doesn’t have to be about cutting down, but about making room. This reset gives us the opportunity to reassess at a profound level and clear space for new ideas, fresh mindsets and a freer way of being.

How to approach minimalism and avoid the common pitfalls

Think before you buy

Frequently, people can fall into the traps of commercialism and purchase things simply because it’s a good deal, or it’s considered necessary at that precise moment. Try to wait a couple of weeks before buying something, and see if the urge still lingers. Ask yourself the crucial questions; Do I really need this? Will I wear/use this at least thirty times? Would I buy this item even if it was full price? 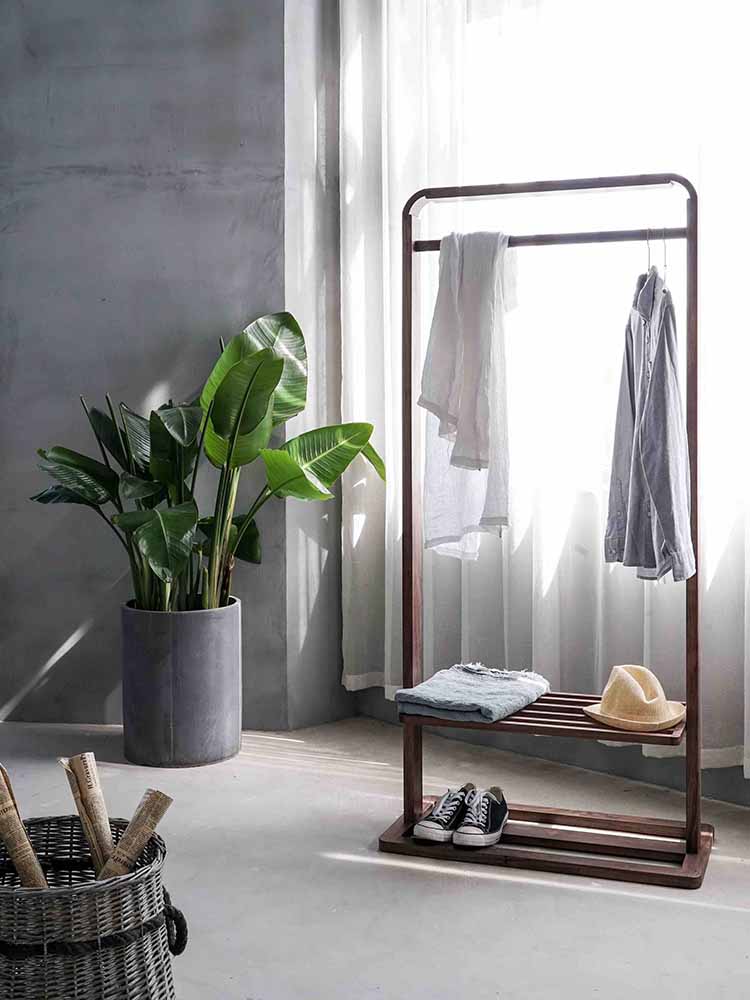 Perhaps the best mentality to take away from minimalism is to live within your means. Overspending, debt, and money woes are worries that most people would prefer to leave behind, and if minimalism is done correctly, it can plant the seeds for mindful spending. Money vigilance and asking questions like – can I afford this? Could I get this secondhand instead or borrow it? – could help you curb your spending habits for the better.

As discussed before, sometimes donating to goodwill is fruitless, and recycling isn’t always reliable. Try repairing items before replacing them, or offer it to a friend or neighbor if it’s expendable. Try your luck as a salesman using the many apps such as Depop, Etsy or, Facebook Marketplace that have popularized the notion of passing on pre-loved possessions.

Like most things in life, minimalism is more attractive when money is expendable. It is rooted in the wealth of choice, so it is sometimes the antithesis of deprivation. While decluttering seems like an obvious plus for mental health, sometimes frivolous possessions are a lifeline. It might not be easy to admit, but there can be comfort in materialist items, and there is no shame in that. Maybe it doesn’t spark joy the Kondo way, but think about what ease, enjoyment or comfort it brings to your life before you purge.

Stop saving for “the right moment”

The modern mentality of “saving things for special occasions” is another reason there is an abhorrent amount of clutter around; the good plates, pricey clothes, or expensive candles. Don’t wait for the right moment, because it’s right now. Break up with your reward system because the ‘right’ moment may never come along, and life is for living in the present.

10 Black-Owned Creative Businesses You Should Know, Follow, and Patronize

3 Important Types of Boundaries That Will Benefit Your Mental Health