“If anybody is able to possess the financial means to go to therapy, I would recommend they do that.” – Zendaya 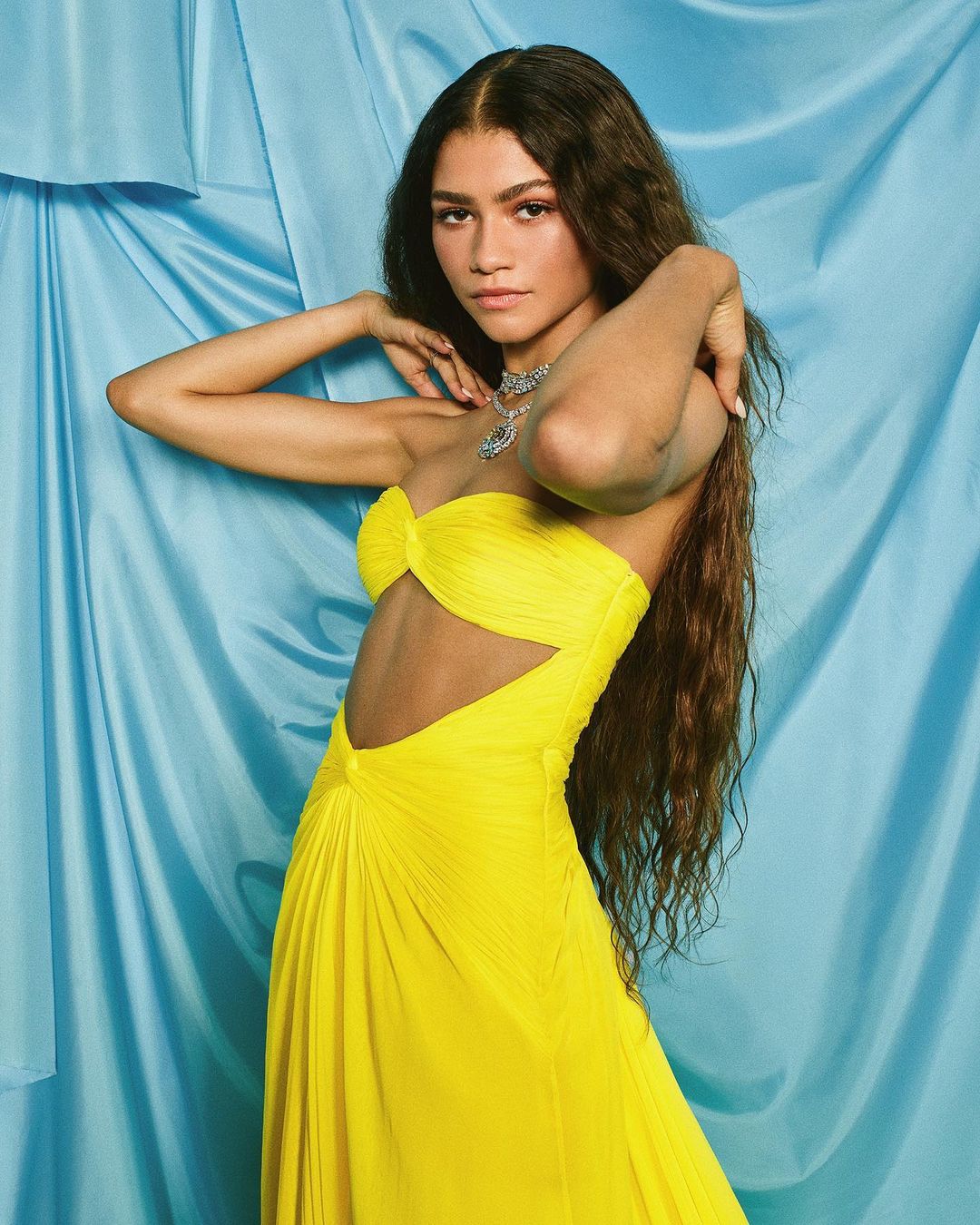 Many young adults worry about money and that includes successful Hollywood elite actresses like Zendaya. Zendaya graces the cover of next month’s  British Vogue and in an in-depth interview, she opened up about how going to therapy has helped her work on her mental health and navigate her money anxieties.

The Euphoria star openly shared “If anybody is able to possess the financial means to go to therapy, I would recommend they do that. I think it’s a beautiful thing. You know, there’s nothing wrong with working on yourself and dealing with those things with someone who can help you, someone who can talk to you, who’s not your mom or whatever. Who has no bias.”

Zendaya opened up about her money anxieties. revealing that she hesitates to spend her money on herself. Despite being a successful actor starring in successful TV shows and movies like Euphoria, Spiderman Homecoming, Spiderman Far From Home, and the soon-to-be-released Spiderman: No Way Home and Dune, she expressed that she feels she always has to be working in order to be financially secure.

“The hope is to have a career where you can be in a position, financially, to just do things you want to do because you enjoy the work and not have to worry about the other things,”  she explained. The Euphoria star expressed that, even though she makes a lot of money, she has a hard time spending on herself. Many young adults can relate to this sentiment.

Zendaya joins a long list of celebrities and public figures like Britney Spears, Simon Biles,  Naomi Osaka, and Kristen Bell who have spoken openly about their mental health.

The Most Enjoyable And Inspiring Email Newsletters To Subscribe To