In 2016, we faced one of the most tumultuous political and social climates our generation has ever experienced. The United States election and results left me and most with a feeling of both despondency and rage. My constant feeling of indignation led me to try to seek answers. I turned to books and research to try to understand why America seemed to have lost its mind. Why was there so much backwardness and hate at a time that we seemed to have made a lot of progress as a human race? 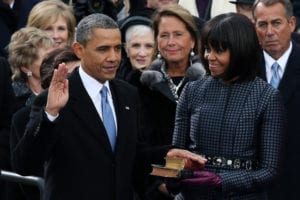 After doing more reading and research into the history of the United States, I’ve realized it’s no surprise that Trump won the presidency. It’s no surprise that the first black president of the United States is being succeeded by a president that built his platform on sedition, malevolence and blatant racism. Every great progress in civil rights in American history that has signified some gain to the African-American community and minorities has been met with significant backlash and retaliation to take the country five steps backward.

Here are a few examples:

• The end of Slavery which signified freedom from oppression and injustices faced by black people was a source of great worry and discomfort to white southerners. They frantically sort to develop a new system of control to maintain the then prevailing racial order of white supremacy. This led to the birth of Jim Crow, and “black codes” such as segregation in schools and public transportation. 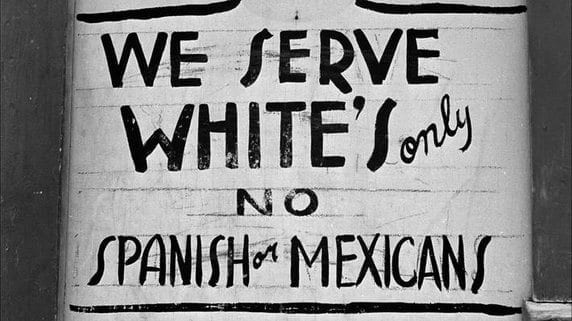 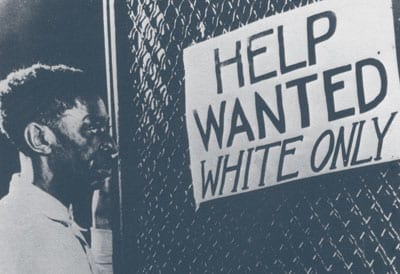 • Eventually, these “black codes” were overturned, and legislations (Like the Thirteenth Amendment) were passed to protect newly freed slaves and promote their integration into society. This was the beginning of the Reconstruction Era; a period of great advancement for blacks as they now had access to education, a right to vote and hence access to legislative positions in government. 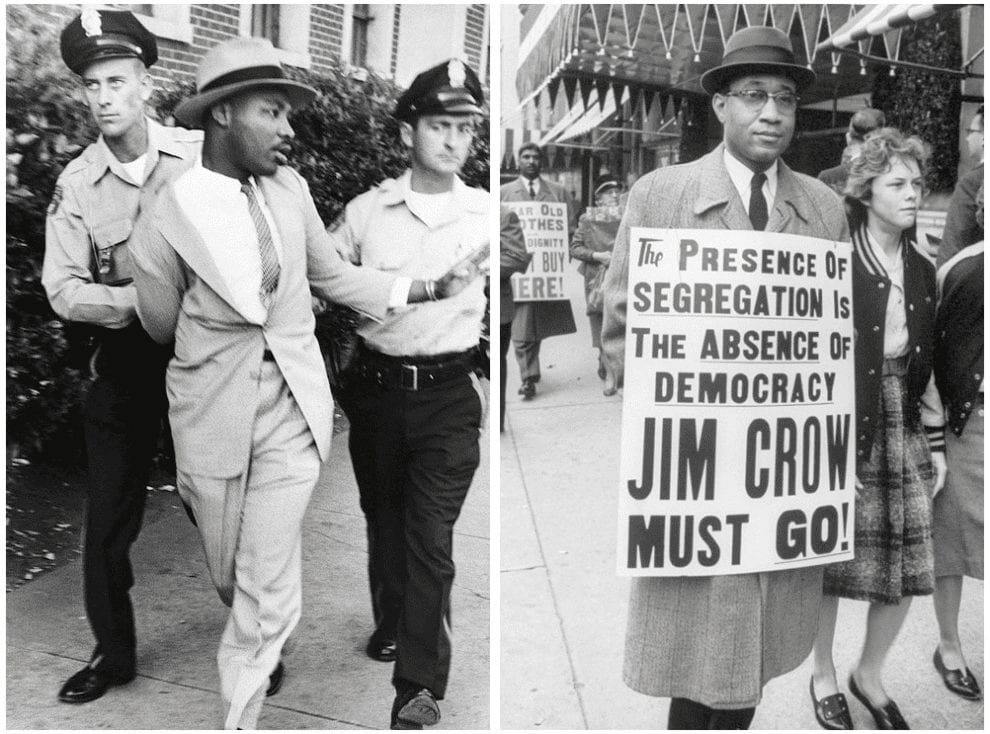 • This progress of the African American community was once again, met with swift backlash. As blacks started to gain social and economic equality, southern conservatives sought to abolish laws designed to secure black supremacy and equality such as the Freedman’s Bureau. The KKK enforced a terrorist campaign of bombings, lynching, and violence towards blacks. This anti-black campaign succeeded largely. The federal government cut funding to the Freedman’s Bureau, and new laws were passed that led to the mass incarceration of black people who were then leased out to work for private bidders for free. (Check out “Convict leasing” for more reading)

Barack Obama’s rise to the presidency signified a new era. He was qualified in every way to be president, and his rise to power lit a touch that burned brightly in the heart of America and the world. The most powerful political office in the world, once off-limits to black individuals and minorities, was now held by one. The despondent minority became more hopeful and more black kids now really believed they could be anything they set out to be. As Ta-Nehisi Coats put it “Obama and his family were black and beautiful in all the ways we aspired to be.”

“Obama and his family were black and beautiful in all the ways we aspired to be.” 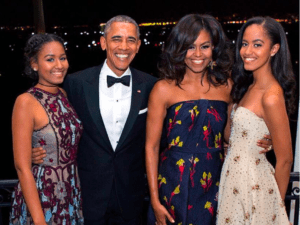 And then came Trump. A man with a questionable financial and moral background who laid the foundation of his political platform by championing the very racist “birther movement.” He has promoted hate and racism to all minorities, labeling Mexicans rapists and thieves and he has been endorsed by the KKK. He was caught on tape promoting sexual assault; he is grossly inexperienced in government, he mocked a disabled reporter on national TV, he is a bully. He has claimed he will make America “great again.” It makes one wonder and fear what this “greatness” will entail. As this article explained so accurately; Donald Trump is Gaslighting America.

However, like I said in the beginning, it’s no surprise that Trump won the presidency. His rise to power is a microcosm of a sinister pattern of social backlash that has existed for centuries. According to American history, the need to maintain a social and economic structure that promotes white supremacy and benefits only a select few has always trumped the need to protect and uphold the basic human rights and sometimes, even the lives of minorities. 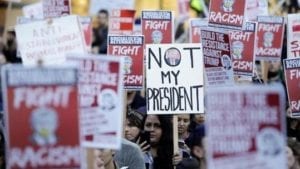 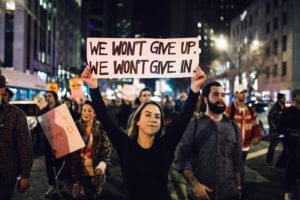 The dance of one step forward and five steps back is a classic and America has perfected this dance move. The music is however changing. I strongly doubt this generation will sit back and watch as it’s been robbed. I’m curious and hopeful about the next four years.

Here’s some proof that this generation is not asleep:

THE ANATOMY OF A DANCE

Poetry Is Not A Luxury

Fenty Beauty By Rihanna Is For Everyone