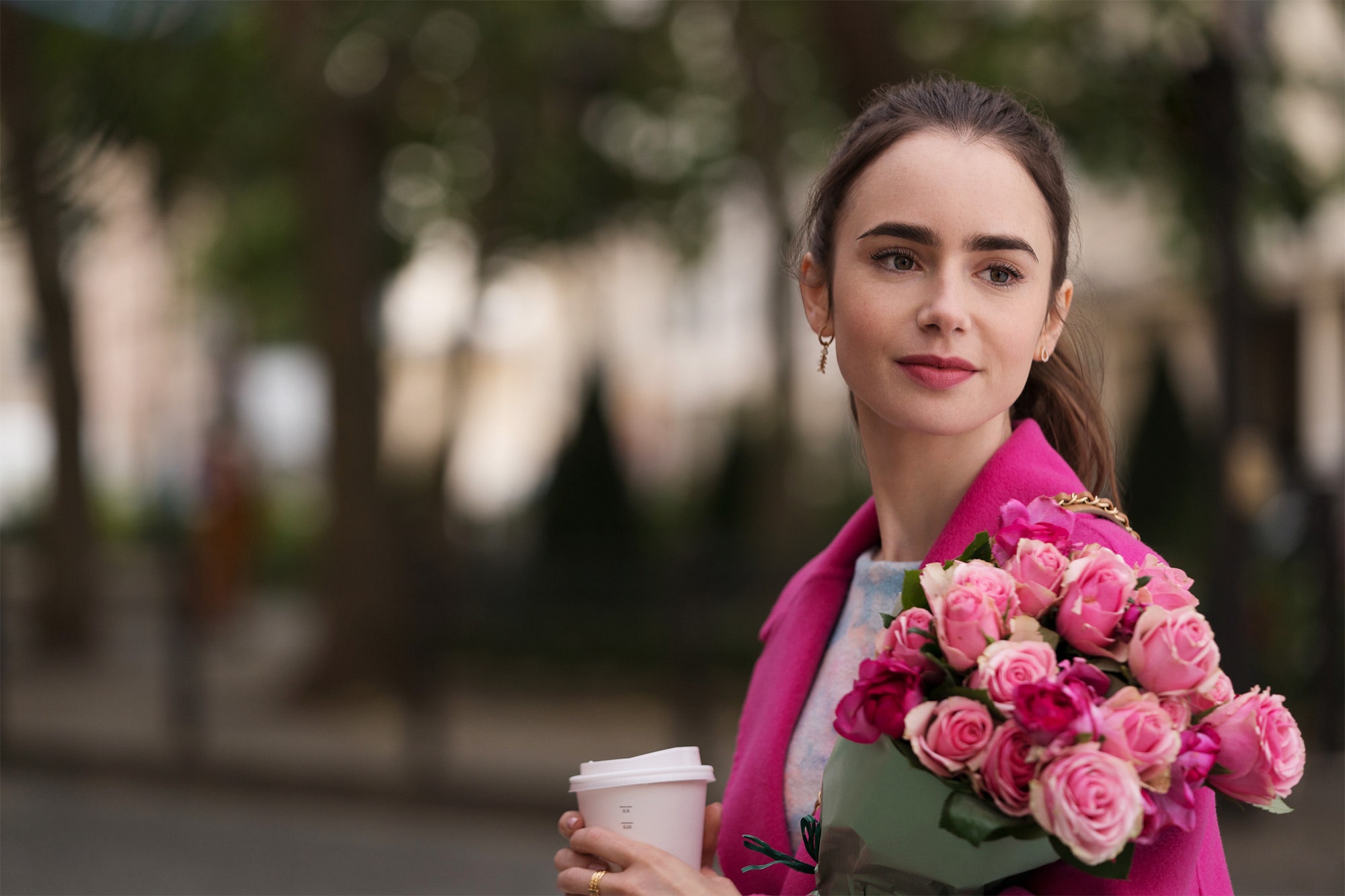 Emily in Paris is Netflix’s newest answer to audiences who can’t stop re-watching Sex and the City and Gossip Girl. Written by Darren Star, who also brought us Sex and The City, it attempts to whisk us away for a romantic, glossy whirlwind experience to Paris — emphasis on the word attempt. The series follows Emily, a young marketing executive from Chicago who is filling in at the last minute to give an American perspective at a marketing firm in Paris.

In a time when so many of us are craving escapism, why has this show touched a nerve? 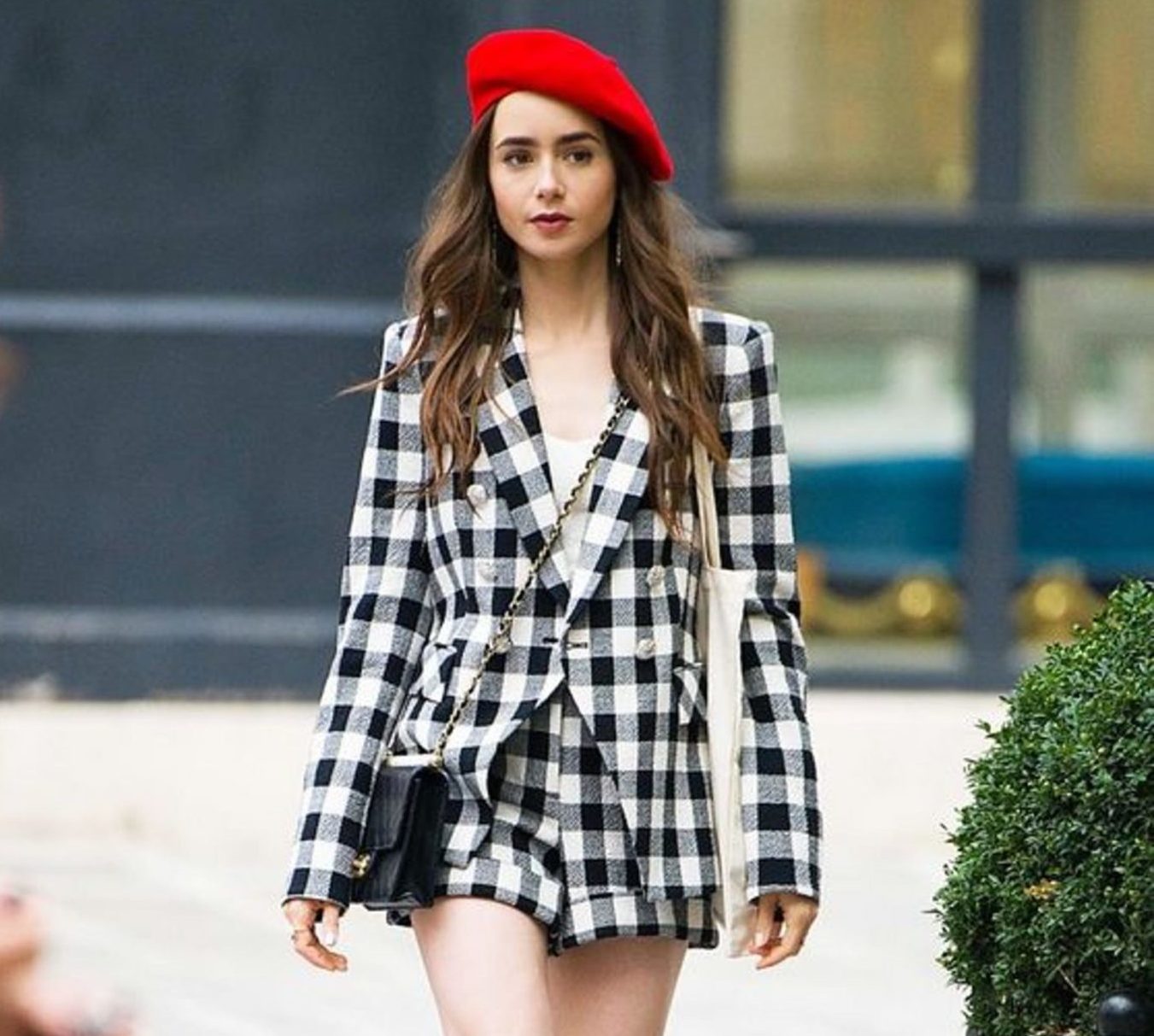 Yes, this show isn’t the first and won’t be the last to stereotype an entire city of people, but this one really takes the biscuit. Or should I say the pain au chocolat with a beret on top? A large amount of criticism was given by the French, tired of Paris being seen and portrayed as a playground. It’s also important that we take into account the problems Paris has faced in recent times, whether it be the Yellow Vests movement to growing wage disparity between neighborhoods and classes. Added to that, the number of jobs lost due to the Coronavirus. It’s not hard to see why people would be annoyed at being stereotyped as cheating, smoking, latecomers.

We see no ingenuity, no cracks behind the American smile, no truth, just that everything miraculously turns out ok. 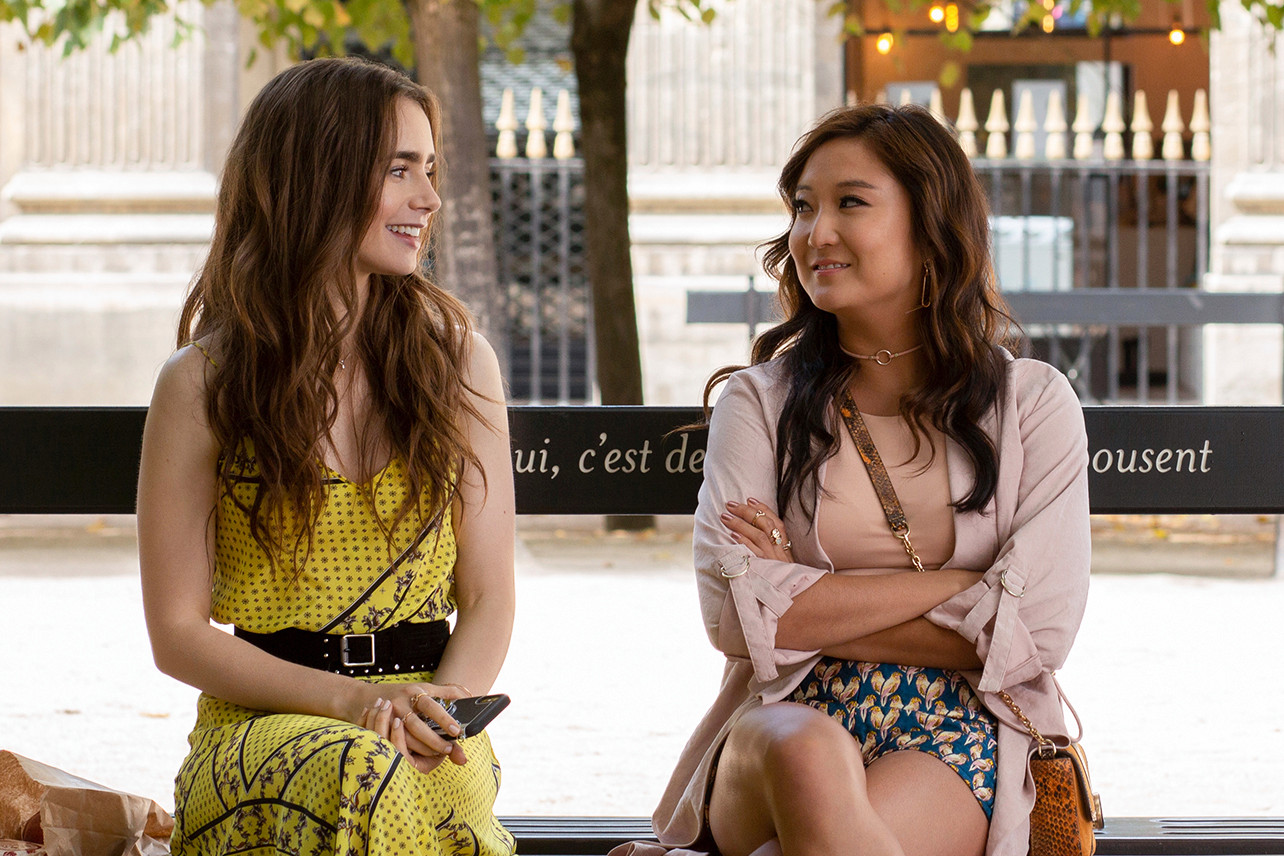 How on earth they managed to whitewash Paris is a bit beyond me. Apart from Emily’s co-worker Julien (props by the way to the only bit of comedy in this “comedy”-drama, double-act Julien and Luc), there are no other black characters. The show Sex and the City has been accused of the same in its treatment of New York. Audiences 20 years on demand more. Also, the representation of the Chinese friends at the karaoke evening wasn’t much better. The “crazy, rich” stereotype is just a bit cringe at this point. Let alone the Mandarin that Mindy Chen was speaking sounded off. They should have hired someone who could speak Mandarin properly instead. 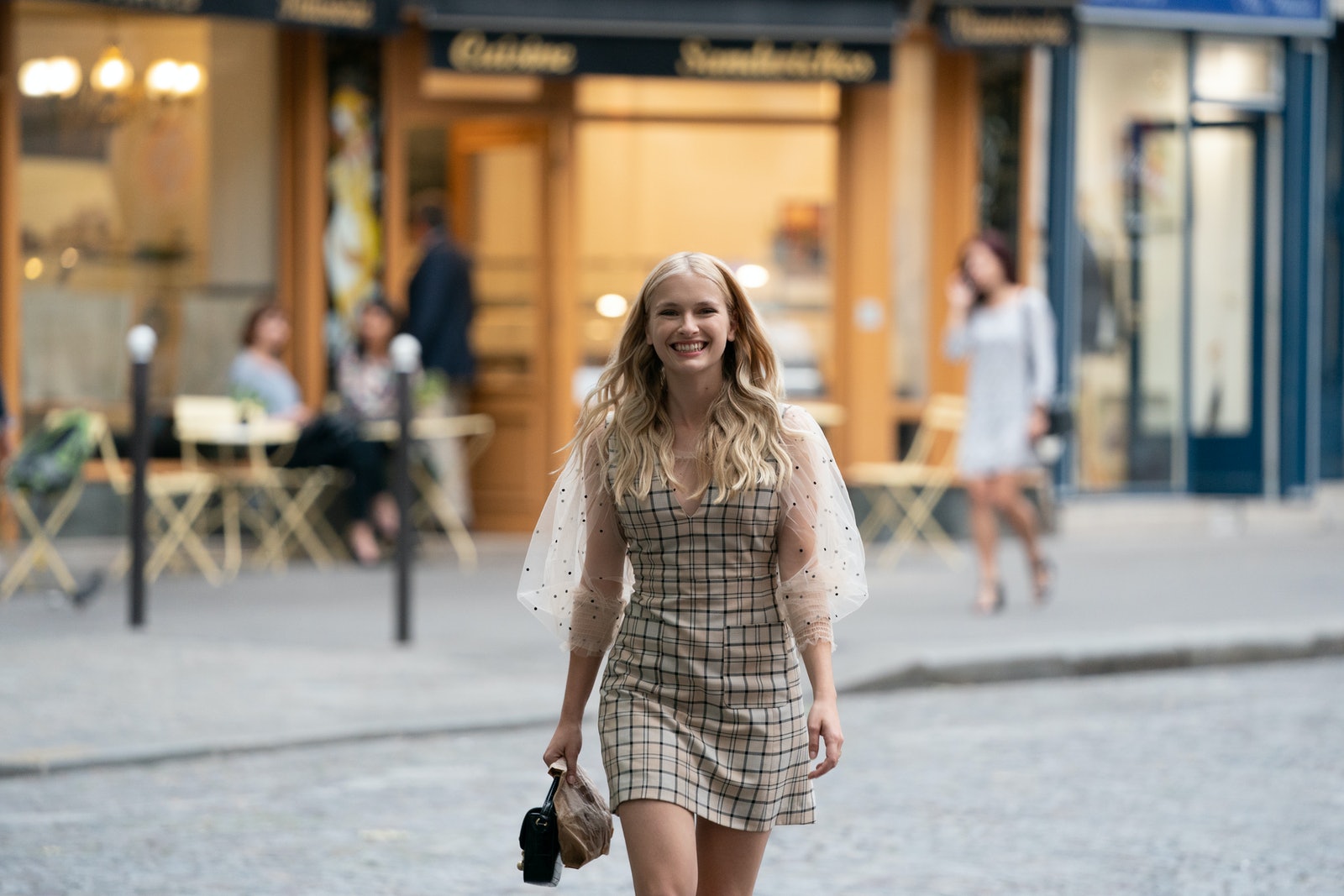 Cheating and infidelity are facts of life. Grim but true. Often when we see it depicted on television or in film, we see the nuance, the heartache, the guilt. On this show, however, we don’t see a blade of it. Are we supposed to be rooting for Emily and Gabriel to be together? She treats her friend, the beautiful and kind Camille, like yesterday’s stale croissant. Gabriel fails to mention time and time again that he is in a relationship with Camille. Even after Emily finds out, they kiss each other twice. Then she gives herself a pat on the back for deciding not ‘to see the sunset’ with him. Then they sleep together five minutes after he has broken up with Camille. Camile was the same friend who helped Emily find her feet in Paris, introduced her to contacts that would further her career, and confided in her about her relationship. Ahh but that’s just the “Parisian way” non? They’ll snog your boyfriend at night then brunch with you the next morning. Those “Europeans”, am I right?

Not every show has to be deep and meaningful with complicated character arcs, but if anything, Emily was more insufferable by the end.

Again there’s nothing wrong with showing infidelity on television but to not explore all sides of that is just lacking. She then has the audacity to lecture her office on workplace etiquette, despite having the moral compass of a debt collector. 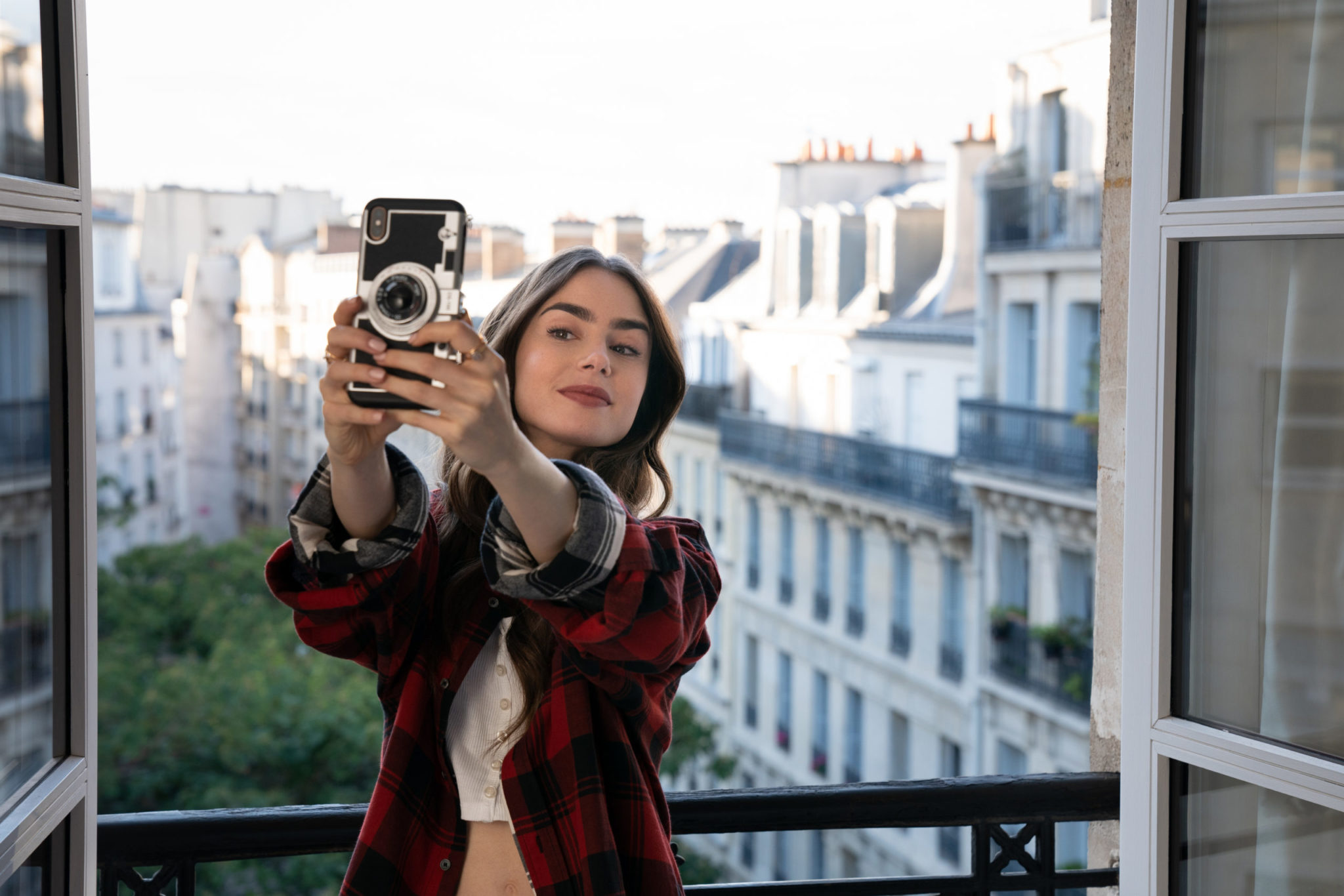 Nearly every character — apart from her boss and a few colleagues — falls instantly in love with Emily, and it is hard to see why. Apart from the fact that Emily who is played by Lily Collins is beautiful, we never really get to know Emily as a character beyond her smile and sunny disposition. There is no character development. Most people move abroad to be challenged, to grow, to learn things about themselves that wouldn’t be possible to know if you stayed on home ground. We see none of that. No crying in the supermarket because she can’t read the labels, no getting lost, no humility as she realizes that she shouldn’t try to change people from other countries. Not every show has to be deep and meaningful with complicated character arcs, but if anything, Emily was more insufferable by the end. Are we supposed to believe that with that Instagram account (shade intended) and her limited knowledge of how the industry works in France, she is supposed to nail every opportunity without a problem? If she does come into contact with an issue, the French guy who happens to be instantly enamored by her will help her fix it. We see no ingenuity, no cracks behind the American smile, no truth, just that everything miraculously turns out ok. Just another story to tell when she inevitably returns stateside and is seen by her other friends as the ‘well-traveled’ one. 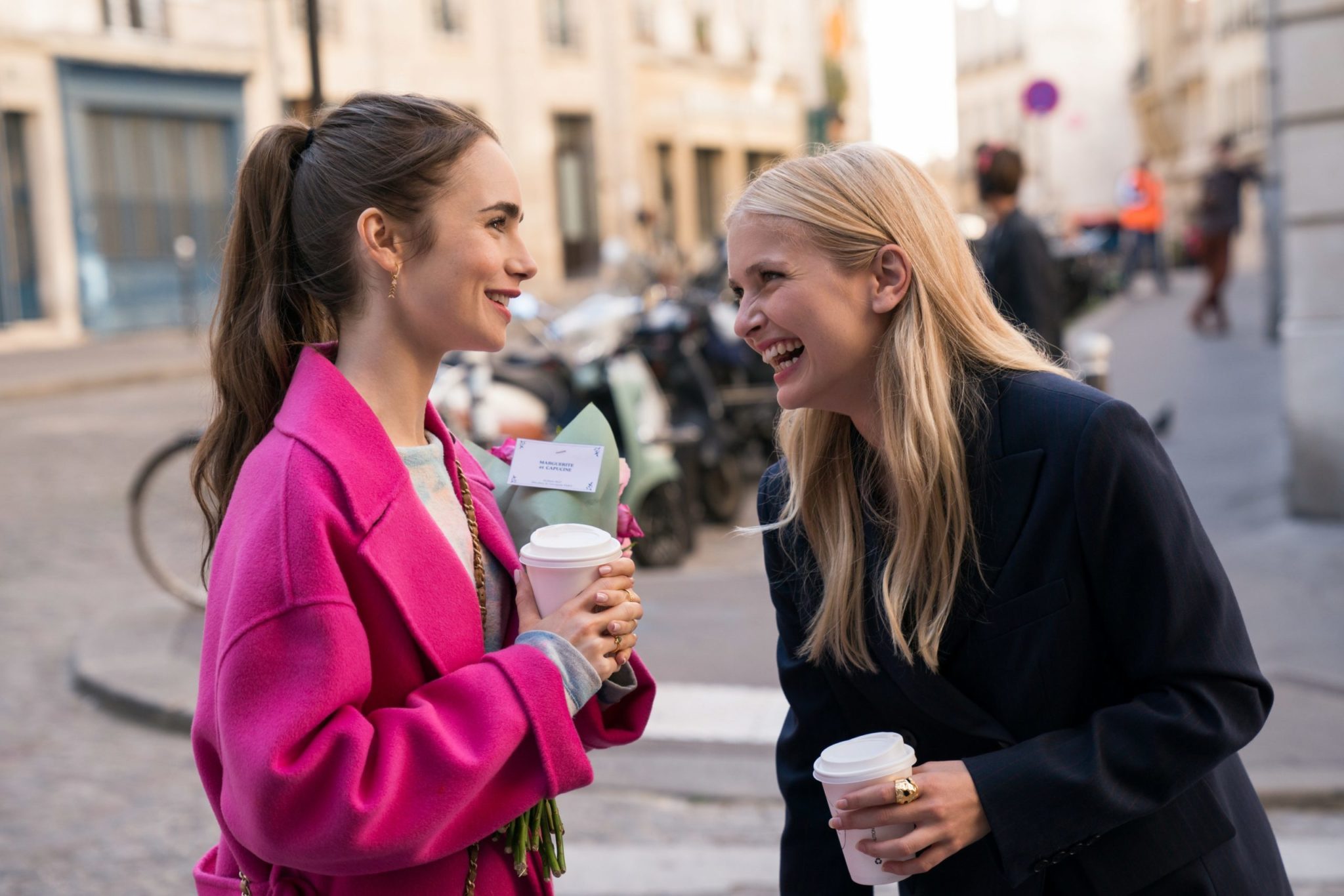 This show is simply an American’s wet dream of Paris. You know the same people who always say “they can’t wait to travel to Europe” instead of identifying the countries and places they’re going to. Do you mean Milan or Skegness hun? Despite having little to no morals herself, Emily brings a list of workplace do’s and don’ts to the office, obviously resulting in her colleagues being less than impressed. The French are fine being the French. I don’t think anyone needs any more Americans storming in handing out orders. At a time when more and more people are learning the true and unwhitewashed version of history, we don’t need any more “the American way is better” propaganda.

In summary, there’s a fine balance between escapism and just feeling like you’ve been conned out of your watch time. Audiences are becoming more demanding. As attention spans are low and content opportunities are endless, people just want more. If you’re pining for subpar Gossip Girl-esque plotlines and just want to watch some fluff then by all means give it a watch. I watched all 10 episodes so I guess that’s something? Just don’t expect to be blown away and have your cringe goggles at the ready. 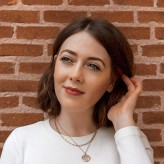 Orlagh is a lifestyle content creator living in Madrid who is happiest when squirreled away in a coffee shop reading a book or discovering new vegan restaurants. Ambitions include petting all the dogs and building the best blanket forts.

10 Ways to Get Over Your Winter Sadness and Moodiness